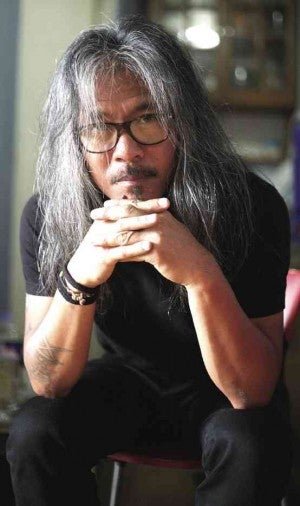 DIAZ. Will “Norte” become the first Filipino film to make it to the finals of the Oscars’ Best Foreign Film category?

Just last Saturday, we wrote an article on “It’s Showtime’s” “back-to-back” millionaires, and ended with the “daring” prediction that a third instant millionaire would join their very lucky company before Christmas.

Our crystal ball must be especially clear and shiny this season, because just four days later, last Wednesday, the show did produce its third big winner! The very lucky guy correctly guessed the right answer (Far Eastern University) to the big jackpot question that he had to discern from just three of the many words that constituted it—a tough feat and amazing stroke of intuition that deserved to be rewarded with a cool and hot million bucks!

Our next daring prediction: A fourth instant millionaire on “It’s Showtime” will be sporting a very wide and happy smile on his face before 2014 is over. —Happy New Year!

Since our crystal ball appears to be in tip-top working condition this time of year, we’re making other hopefully “educated” guesses  that could also come to pass:

First, we expect that, after the Film Academy’s  many years of determinedly and even desperately trying, Lav Diaz’s “Norte” will become the first Filipino film to make it to the finals of the US Academy Awards’ Best Foreign Film category. —Are we hoping against hope? We trust not!

Boosting our and the film’s chances is the fact that Diaz is a current favorite on the  international cinema circuit, especially after his new film’s triumph at Locarno.

Third item on our wish and predictions list: Despite some medical concerns and other temporary inhibitions, Vilma Santos will run for a national post next year!

Can’t our crystal ball and other consultants with sweet, angelic tongues (“dilang anghel”) be more specific? That depends on the outcome of our fourth bold prediction, which is related to Grace Poe’s own “national” plans:

If she runs for a “higher than VP” post, Vilma could “go VP”—but, if Poe runs for vice, Vilma won’t. Why not? Because it simply wouldn’t feel “copacetic” for Grace and Vi to run against each other. And, why so? Because they’re (show biz) family.

—So many bold and brash predictions! Will our crystal ball go into overdrive and betray some cricks and cracks? We’d better quit while we’re—ahead!