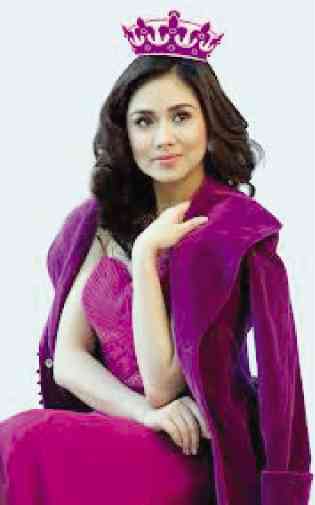 SARAH Geronimo is no superstar as far as her boyfriend is concerned.  VIVA.COM.PH

CC once put PS to task for gaining weight. But CC is not exactly the picture of sobriety and healthy living (that ravaged face spells excess).

Quite understandably, however, CC considers VM a scourge, saying, “She represents everything crooked in the entertainment industry.”

Well, CC’s scandalous relatives are not paragons of good behavior, either.

Speaking of which, CC’s Restless Relative is in the red again, but acts as if all is well.

In reality, RR is having cash-flow problems. Proud RR tries to act unperturbed, but the bills are piling up.

Work once came RR’s way. Alas, RR had to borrow cab fare to make it to the gig.

Who knew that Charming Star, with those twinkly eyes and that dreamy smile, can turn into a rampaging monster?

CS apparently had an unsavory run-in with Veteran Performer.

Insiders say CS acted unruffled on-cam, but, in private, threw a hissy fit, smashing a table and the plates on it.

A mole insists that Estranged Sweetheart can attest to these unpredictable mood swings.

Aging Cutie is no longer as desirable as before. AC has completely let go. 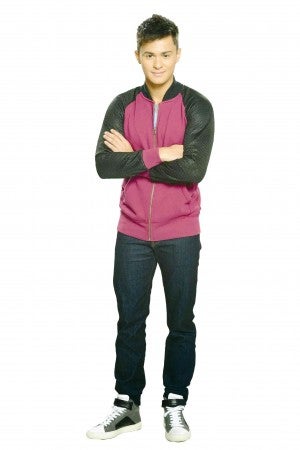 MATTEO Guidicelli is not daunted by girlfriend’s fame.

Acquaintances are wondering why AC, who used to be a fitness buff, has become slovenly and sloppy of late.

A mole claims AC is super-vain. Why then? Apparently AC is going through a rough patch.

Is there trouble in AC and Rich Benefactor’s secret paradise?

A spy says Gifted Celeb’s drinking problem is getting worse.

GC and pals used to binge after work, but now GC reports to work utterly soused. Worse, GC brings along a bottle of wine to the dressing room.

That’s a no-no in the biz, but production staffers don’t complain because GC delivers even under the influence.

Come to think of it, alcohol runs in GC’s veins—both sides of the family are notorious for living the high life. 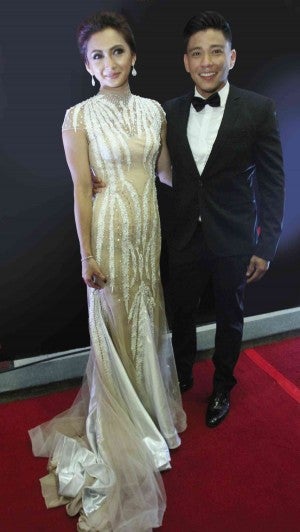 Charice, Arnel Pineda nalaos dahil sa kayabangan (We hope not; there are very few things we can be proud of nowadays.)