Stars in the news | Inquirer Entertainment 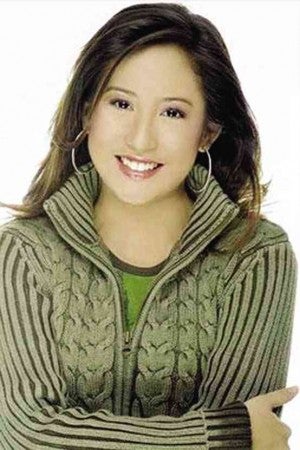 MAGDANGAL. Her love team with Marvin Agustin is being revived in maturity.

Fans of the Jolina Magdangal-Marvin Agustin love team are thrilled to learn that it’s being revived “in maturity” by way of projects that, if well-executed, should benefit from their impressive development and progression as actors.

In particular, Marvin has become a really good actor, benefiting a lot from all of the dramas he made with the late, great Marilou Diaz-Abaya.

On “It’s Showtime,” host Vice Ganda has been experiencing medical reversals of late, and his fans are frankly worried. On the noontime show’s fifth anniversary special, he enigmatically hinted at what was bothering him, but other, more forthright accounts have it that he could have a throat ailment and perforce will have to rest for some weeks to get over it. —Well, at least the prognosis isn’t as serious as some people have feared!

On the global entertainment scene, Mariah Carey has been having her own vocal “issues,” prompting complaints on social media after some of her recent shows in Asia.

Also reeling from negative social media hits is the formerly “luscious-lipped” star, Renee Zellweger of “Bridget Jones” fame. She made a recent comeback to the red carpet—and many people didn’t recognize her!

But, Renee correctly pointed out that people do grow older and change their looks through the years, so what’s the big deal?! Why don’t her detractors look at themselves in the mirror and realize how much they have changed?