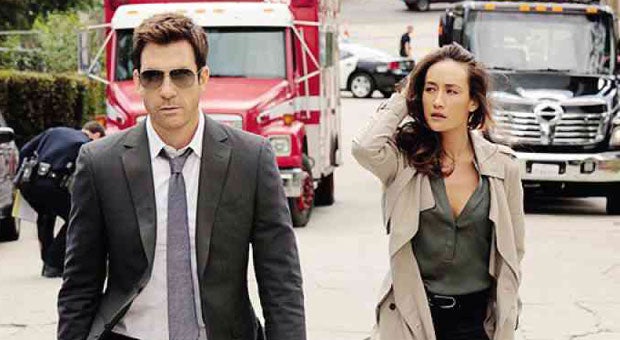 Airing on HBO and HBO Go, the third and final season of the Golden Globe-nominated “The Newsroom” begins on Nov. 10.