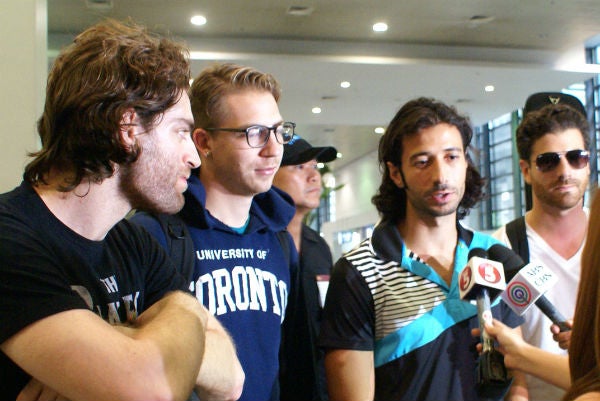 MAGIC!, famous for their 2013 debut song “Rude,” is in Manila to promote their debut album Don’t Kill The Magic. Their concert, “MAGIC! Live in Manila,” is presented by Wilbros Live and media partner INQUIRER.net