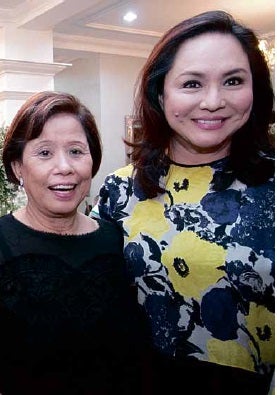 Mother Lily, as she is known in the biz, opened the events venue “because I always want to keep myself busy…After my major surgery last year, I feel as if this is the beginning of a new chapter for me.”

Of course, she was among the first to hold a bash, celebrating her 75th birth anniversary, at the place in August.

The party was attended by movers and shakers, not only in the entertainment industry, but also in the political scene—Rep. Imelda Marcos, Sen. 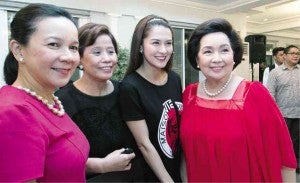 Other parties held at the place were the birth anniversary celebrations of Iza Calzado and Dolly Anne Carvajal. 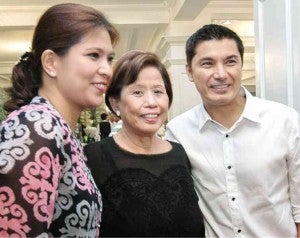