In the mood for Lav | Inquirer Entertainment
Close
menu
search

In the mood for Lav 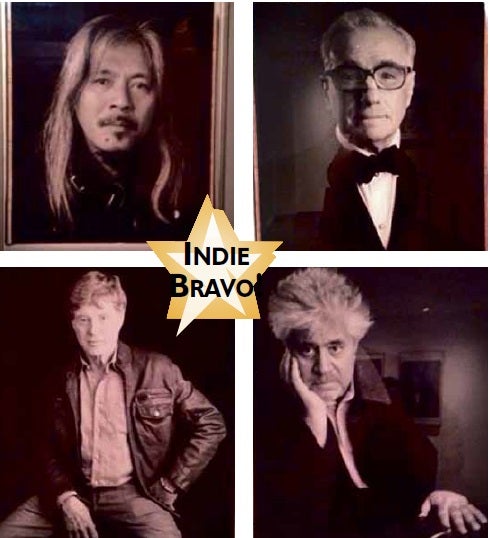 A polaroid portrait of Filipino filmmaker Lav Diaz (top left) hangs at the Lincoln Center in New York as part of its Cinema Legends and Icons of the Film World series.

Meanwhile, indieWIRE’s Peter Knegt has named “Norte” as one of 20 frontrunners in the Oscar Best Foreign Language Film race.

It is one of three Asian films on the list, along with Turkey’s “Winter Sleep” and Hong Kong’s “The Golden Era.”

“Norte” is the Philippines’ bet in next year’s Oscars. Bayani San Diego Jr.

Read Next
PH film competes in Tokyo
EDITORS' PICK
What to watch out for when selecting a video surveillance solution
House energy committee chair Arroyo bats for cheap electricity
DOH says COVID-19 cases plateauing, but public shouldn’t be ‘complacent’
23,000 cops to be deployed nationwide for school reopening
Look Through: The fate of impounded stray dogs
Unleash the photographer in you this World Photography Day with vivo smartphones
MOST READ
Korina Sanchez reunites with former ABS-CBN co-anchors Julius Babao, Cheryl Cosim
Sharon Cuneta asks for prayers for friend in ICU who suffered silent stroke
QC school’s shutdown violated rules – CHEd
Light therapy could be the answer to your sleep problems
Don't miss out on the latest news and information.