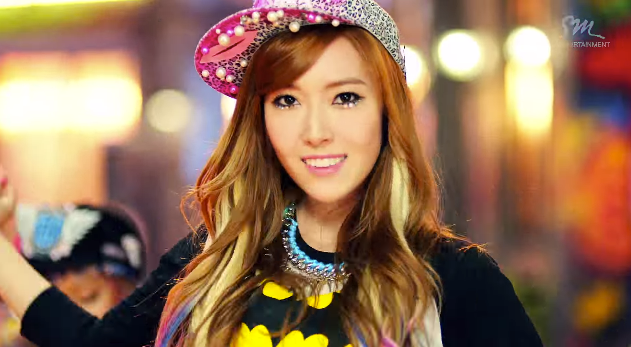 Jessica Jung, member of K-pop girl group Girls’ Generation, revealed Tuesday that her label SM Entertainment had unilaterally dismissed her from the group.

“I was preparing myself for the upcoming schedule, but I was notified today that I am no longer a member of Girls’ Generation as of today,” Jessica wrote on her Weibo account at around 5 a.m. on Tuesday.

In the message she left both in English and Korean, she could not hide her confusion.

“I have put Girls’ Generation first and actively focused on our activities, but I was informed of such news. I am very perplexed,” she added.

“You fans are special ones who I love. That’s why you deserve the truth. I felt deep sorrow and got heart-broken by those who I have trusted. I hope you don’t have to suffer like me,” the idol wrote in response to her fans’ comments.

The news comes as a surprise because it was reported that all of the group’s nine members renewed their contract with SM after their seven-year contract expired in August.

Shocked fans took to online communities to discuss whether Jessica‘s story was truth or not.

Some fans even raised the possibility that Jessica’s Weibo account was hacked, but it remains to be seen as SM has yet to announce their official stance. The company could not be reached for comment.

K-pop: It’s all about packaging