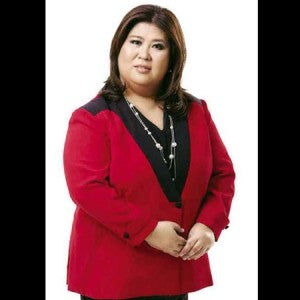 Animal Planet’s “Monster Week” is back with nightly stories centering on dangerous reptiles and mammals, from Sept. 15 to  21, from 9 till midnight.

This and other stories will be featured in “Kapuso Mo, Jessica Soho: Osaka Special” tonight after “Ismol Family” on GMA 7.

Airing Tuesdays, 9:30 p.m., on Food Network, “Mystery Diners” is about undercover operatives who set up hidden cameras and surveillance stings at restaurants, exposing what really happens when the boss is not around.