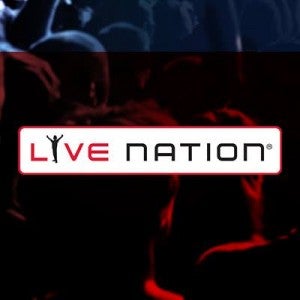 LOS ANGELES, California – Live Nation Entertainment, Inc. (NYSE: LYV) and Music Management International Corporation (MMI) announced that they have recently entered into a partnership to promote concerts in the Philippines.

Music Management International (www.mmilive.com), led by Rhiza Pascua, is one of the leading promoters in the Philippines. In recent years, MMI has promoted concerts by Maroon 5, Rihanna, Justin Bieber, Katy Perry and Bruno Mars amongst others.

Michael Rapino, Live Nation Entertainment CEO and President said: “Following the recent addition to our network in Taiwan, this partnership with Rhiza in the Philippines means that we can now provide artists a turnkey solution connecting them with the leading promoters across this rapidly growing region and further expands our global footprint to more than 40 countries.”

Alan Ridgeway, Live Nation President of International & Emerging Markets, said: “The Philippines has long had a vibrant music scene and is an important stop for many international and regional tours. We look forward to working with Rhiza to bring more Western and regional artists to Filipino music fans. ” 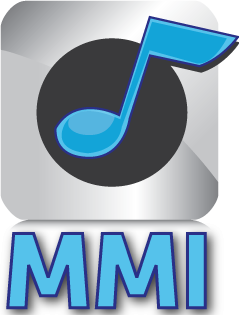 Rhiza Pascua said: “After working with Live Nation on a number of tours over the years, I am excited to further strengthen our relationship with this new partnership. I look forward to bringing the best international music acts to the Philippines in collaboration with the Live Nation teams in Asia and the rest of the world.”

Upcoming shows for MMI in Manila include One Direction (March 21 and 22). Further details can be found on www.mmilive.com.