Two acts that didn’t disappoint–one of them Filipino 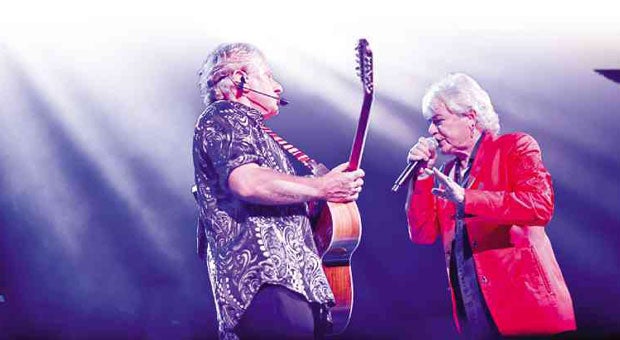 When a foreign act has performed in the Philippines close to 50 times and still packs fairly big venues, you have to check it out.

This avowed non-fan went to the recent Air Supply concert at Resorts World Manila’s Newport Theater and ended up singing  along with the featured artists from start to finish, almost. 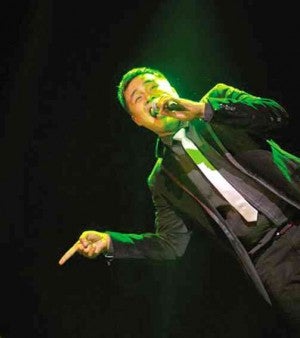 Up until then, there wasn’t the slightest indication that the words had stayed hidden in some deep folds of the brain, waiting for the right time to be shown off. The sturdy British-born duo Graham Russell (singer-songwriter and guitarist) and Russell Hitchcock (vocalist) just went ahead and coaxed it out of the crowd. After 100 million albums sold and 40 years of recording in studios and being on the road together, they are still this tight as friends and it showed in the entire performance.

Their joy was infectious, the signature soaring melodies merely punctuating the enthusiasm in a spontaneous sharing.

“Even the Nights Are Better,” “Just As I Am,” “Every Woman in the World,” “Just When I Thought I Was Over You,” “I Can Wait Forever,” “Two Less Lonely People in the World”… the familiar refrains spectacularly poured out from everyone’s memories straight to their (voice boxes and) lips, like secrets unraveled.

Graham recited some romantic poetry to the audience towards the end, and before it could snap out of the trance, Russell walked off the stage and up the steps to the startled crowd, embarking on 15 minutes of selfies and handshaking. It was exhilarating. 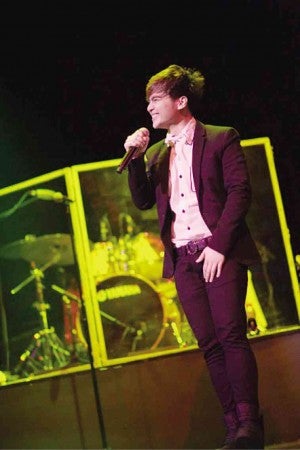 And so it was an evening well-spent.

Promoter Danee Samonte of Steve O’Neal Productions has brought Air Supply to Manila for about 30 shows at this last count. “They never disappoint,” he said.

A sprightly quartet opened the concert with a dozen beloved covers.

The four Pinoys are all products of talent searches—Mark Mabasa from “X Factor Philippines,” Lucky Robles from “Pilipinas Got Talent.” John Vincent “JV” Decena and Lilibeth Garcia represented the country in the 2012 Karaoke World Championships in Finland. Garcia finished second runnerup; Decena was a semifinalist.

Individually, they are clearly equipped where it counts; together, they are as engaging as they are eager to please. 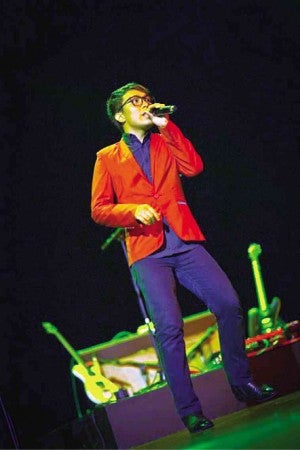 Their playlist consisted of straightforward crowd pleasers—Celine Dion’s “I Surrender,” an Earth, Wind and Fire medley, John Legend, Sergio Mendes and a technically challenging take on Beyonce’s “Listen.” They made it look like child’s play.

Obviously, they have greatly benefited from deft arrangements, discipline and many hours of diligent practice. These kids had previously opened for several other foreign acts. They were at their most confident, and most proficient (so far), the night they raised the curtain for Air Supply.