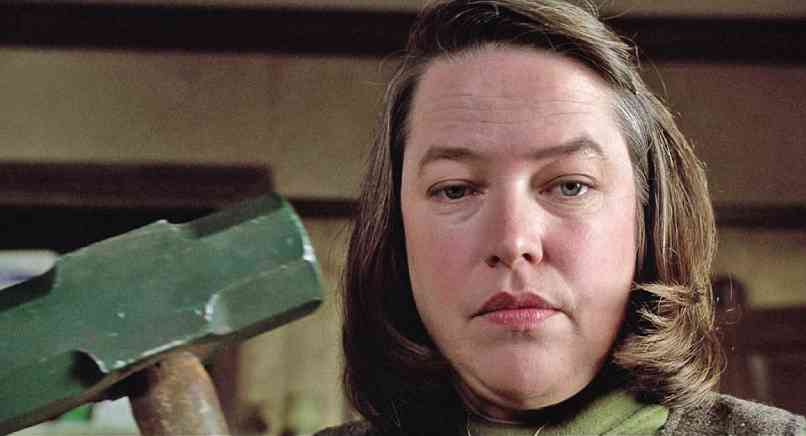 Angelina Jolie’s blockbuster success as the villainous lead of the unexpected “sleeper” hit, “Maleficent,” has made female big-screen villains hot news and top draws on the film scene this season.

As a result, producers are thinking up new stellar vehicles for bad-ass female characters—and also looking into old movies for nasty evil-mongers to revive by way of new productions, like how Maleficent was very successfully and colorfully tweaked from the vile virago in the musty, old fairy tale, “Sleeping Beauty.”

A quick look at the cinematic “literature” tells us that the search should be a very fruitful one: For starters, the Disney cartoon villainesses are exceptionally and “deliciously” vile, “absolutely dripping with malevolence and glamour” (to quote an aficionado), like Cinderella’s wicked stepmother, Lady Tremaine.

Then, there’s the Red Queen in “Alice In Wonderland,” Ursula the Sea Witch in “The Little Mermaid,” Cruella de Vil in “101 Dalmatians” and the Wicked Witch of the West in “The Wizard of Oz.”

Less traditional and ancient viragos may be less fantasticatingly “Technicolor-vile,” but their corroded and corrosive hearts and souls otherwise don’t suffer in comparison to their evil lolas. 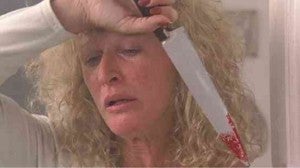 A poll of viewers’ most hated and feared female screen villains lists their Top 10, with Nurse Ratched (Louise Fletcher) in “One Flew Over the Cuckoo’s Nest” getting the most votes.

Next Kathy Bates as Annie Wilkes in “Misery” was well-remembered for her sadistically scarifying tactics.

Bonnie Parker (Faye Dunaway) in “Bonnie and Clyde” was cited for her absolute lack of moral compunction as she blazed through her short-lived criminal career.

Lucy Liu as O-Ren Ishii has her share of trembling acolytes, as does Daryl Hannah as Elle Driver in “Kill Bill.”

Then, devotees of “dark” cinema remember that, in 2003, Charlize Theron won her Best Actress Academy Award for her chillingly nasty portrayal in “Monster.” And, who can forget Glenn Close as the sexually vengeful Alex Forrest in “Fatal Attraction”?

Some guys still recall that, after they saw that cautionary film, they were so terrified that they gave up their lothario ways, cold-turkey!

Along the same lines, other “dangerous” screen viragos have their shocked admirers, as well, like Sharon Stone’s uninhibitedly exhibitionistic character in “Basic Instinct.”

Other memorably scarifying screen terrors: Ruth Gordon as Minnie Castavet in “Rosemary’s Baby,” Bette Davis as Baby Jane Hudson in “Whatever Happened to Baby Jane?,” Eve Harrington (Anne Baxter) in “All About Eve,” Angela Lansbury in “The Manchurian Candidate,” Juliette Lewis in “Natural Born Killers,” Salma Hayek in “From Dusk Till Dawn,” Meryl Streep in “The Devil Wears Prada,”—etc.!