Know the actors behind ‘Rurouni Kenshin’

MANILA, Philippines – As the three stars of the hit Rurouni Kenshin movies visited Manila for the screening of  Rurouni Kenshin: Kyoto Inferno today, Thursday, just who were they before they became the beloved Kenshin, Kaoru and Sanosuke of the hit Japanese film franchise that has captured the hearts of Filipinos. 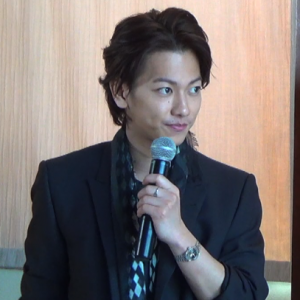 Sato was first ushered into the spotlight in the 2006 Japanese TV series called Princess, Princess D where he played the role of Tooru Kaano. Sato was famous for being the protagonist in the Kamen Rider-O as the Masked Rider in 2007.

His first starring role in a movie was in 2007 in the movie Kamen Rider Den-O: I’m Born! also playing the role of Masked Rider.

According to an interview in 2009, Sato said that playing the supporting role in the drama series in Rookies as his ‘breakout role’ , citing the primetime slot for the show made him accessible to a larger audience. He then starred in various television series such as Bloody Monday and MW Dai-0-sho: Akuma no Game in 2009 and in Q10 in 2010.

She is a Japanese actress, singer, and commercial model. 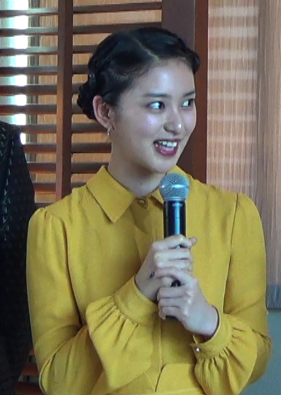 According to the Internet Movie Database, before playing the role of Kaoru Kamiya in the Rurouni Kenshin series, Takei was known for her starring roles in various live-action films of two Japanese anime series: Kyō, Koi o Hajimemasu which was released on December 8, 2012 and in Ai to Makoto which was also released on 2012.

Takei’s first appearance in a Japanese movie was in 2008 for a live-action film of a Japanese anime series called Sakura no Sono (The Cherry Orchard) where she played the role of Maki Mizuta, a supporting character in the said movie.

In 2011, Takei got her first starring role in a Japanese television series called Asuko March!, where she played the role of Nao Yoshino, the only girl in a technical school exclusively for boys.

Before she starred in a movie, she first became a commercial model. She made her debut as a model in Seventeen magazine in Japan on November 2006 and later graced its cover on the Feb. 15, 2007 issue.

Takei was also hailed as Japan’s “TV’s commercial queen” for 2013 for appearing in various ads for 17 companies in Japan. 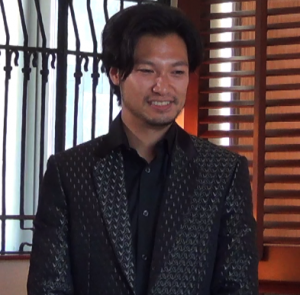 He is known for his role in the following movies: Oppai Volleyball in 2009; Time Traveller in 2010 and Hara Kiri: Death of a Samurai released in 2011.

In the big screen, Aoki was able to snag a role in the hit sequel of the dystopian movie Battle Royale II as Jun Nanami which was released in 2003.

Aoki first played a role in Japanese television in Umizaru, a show about the love and friendship of 14 Japanese coast guards training to become rescue divers., in 2005. He later played various roles in various television shows in Japan.