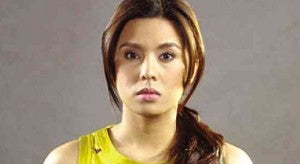 Unknown to Controversial Star and Poor Partner, a domestic altercation has been caught on camera. In the privacy of their home, they fought in front of a picture window within the range of a clueless neighbor’s CCTV unit.

The squabble was thus recorded for posterity and, a mole notes, can be used as “evidence” in the future.

Curiously, CS was not the underdog in the video. PP turned out to be the punching bag.

When Close Buddy got in trouble, Longtime Supporter was reluctant to intervene.

LS wanted CB to reflect on the problem and learn a valuable life lesson. 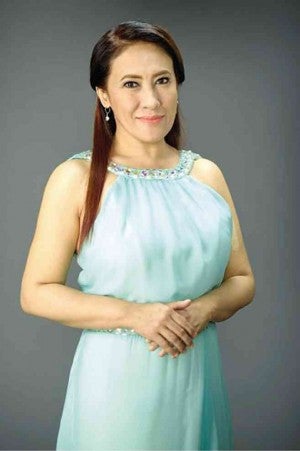 Unfortunately, Famous Pal shelled out the moolah for CB. LS didn’t want CB to sink deeper into debt, so LS quietly settled the loan with FP.

CB has lost not only friends but a bright future in the biz as well as a result of this setback.

It’s not the first time that Show biz Insider got enmeshed in an ugly rumor.

SI is allegedly smitten with Seasoned Looker. Thing is, SL, like SI, is neither young nor single. SI was previously linked with Flashy Colleague who was involved with Colorful Personality at the time.

SL is no greenhorn to controversy, either. SL was once rumored to be the lover of Wealthy Benefactor.

The bill for one such outing amounted to a whopping P55,000—before tips.

FC should learn to save a little. No one stays on top forever. Fair-weather friends disappear when the going gets tough. 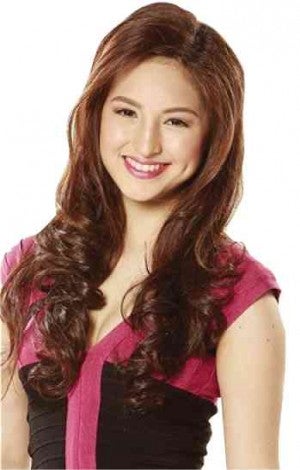 COLEEN Garcia has finally made it official with her beau.

But FC is undaunted, splurging like there’s no tomorrow.

On the set of Popular Show, Gifted Performer is the subject of snarky comments because of his oral hygiene problem.

Colleagues would avoid the mic that GP had used because it stank big time.

Who knew?! GP is always impeccably dressed. Wonder how his Gorgeous Sweetie can stand the dragon breath?

Pauleen Luna on rumors that she and Vic Sotto fought because of “two girls” getting too friendly: “Parang tapos na kami sa stage na ’yun. We’re secure with each other.” (Good place to be.) 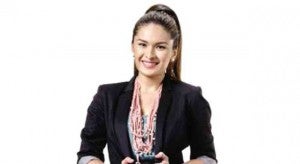 PAULEEN Luna is secure in her relationship with Bossing Vic.

Cristine on why she wants to stop doing sexy films: “Every Sunday nagsisimba na ako …  and number one na nagko-contradict dun eh ’yung image ko.” (Let’s see something else from you then.)

Coleen Garcia on making her relationship with Billy Crawford official: “We were already there, only the label was missing.” (Good. Others don’t like labels, kahit obvious na.)

Billy on Coleen: “I want to be the best man for her.” (You didn’t previously? Guess not.)

Nikki Gil on getting back to the dating scene: “I tried going out with different [guys]. I know what I want, and I don’t want to waste anyone’s time or mine.” (Were the last five years a waste of time? There’s the plug for your show!)