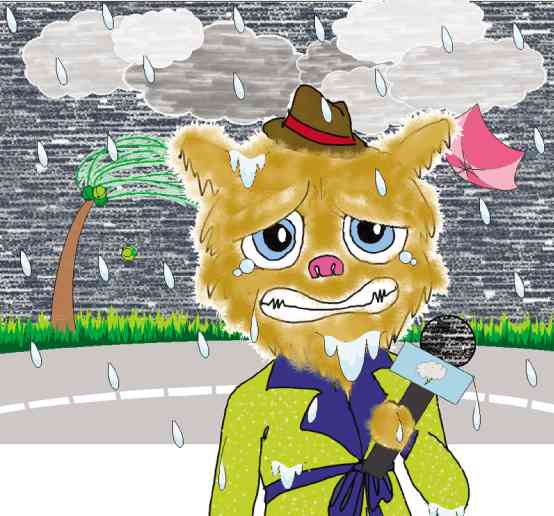 News anchor: What do we have for our viewers tonight?

Host: So, is your new restaurant ready for the big opening?

(How can anything be “nearly” painted?)

Host: What advice do you have for young people who want to succeed like you?

Host: What to you is beauty?

Contestant: Ah, for me, beauty is not the only quality of a prison!

Host: What are the signs of a really promising cook?

Guest: First, a real cook is not allowed to use adjectives.

Newscaster: What’s the latest on the weather for tomorrow?

Guest: The weather disturbance seen earlier today is not expected to become a typhoon, but it’s intensing the rainy season!

Host: What did you do when you suspected that your husband was fooling around?

Guest: I followed him like FIB, to catch him in the act!

Host: So, did your friend (name of celebrity) really quit the production?

Guest: Yes, she really did.

Host: For sure? How did you know?

Anchor: Do you have any update on the jailbreak last night?

Host: What did your civic group do after your recent medical mission?

Host: What is your new goal for yourself this year?

Guest: I want to learn something new!

(—As in Tetchie Agbayani? —Oh, you mean techie!)

Host: What have you learned about life so far?

Guest: I’ve learned to simplify. Like, I learned that you don’t need all this fancy thing you need!

(That sounds so profound, but what does it mean?)

Host: What made shooting your new movie especially hard?

Guest: It was fun, but it was hard because we had to do it in such a short time of time!

Host: What irritates you these days?

Guest: When you go out without any money, so you go to withdraw, but there are some defective LBM machines, so wala din—!