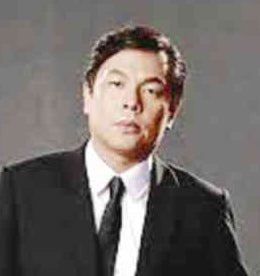 JETT Pangan: “In the past, stardom required so much more than a pretty face and/or cuteness.”

Years ago, I watched an old black-and-white footage of Nora Aunor and Tirso Cruz III on what looked like a promo tour.

In the video, the love team—nearly buried in leis piled on their necks— could not get past the door of the tour bus because fans had swarmed the vehicle. A long shot showed them amid a sea of humans [closing in] like hungry zombies. My guess is, they were airlifted out of there.

Maybe now we can all be jaded about it and say, “That’s celebrity, nothing new” … and not be entirely wrong. Let’s consider, though, that it was the pre-Internet-and-social-media golden age of movies and komiks/magasins. Fame, glamour and gossip were not pounded into people’s heads every minute of their waking hours via myriad devices and maneuvers. In other words, to be celebrated then required so much more than a pretty face and/or “cuteness.”

A star had to shine through fuzzy TV reception, grainy and noisy film … without the aid of digital auto-tuning  and photo editing.

Ate Guy was such a star, and one who went on to become one of the country’s most respected artists. If that doesn’t earn her a prestigious distinction in national history, then I don’t know what will.

That’s just my opinion, but I think the angry mob will agree. 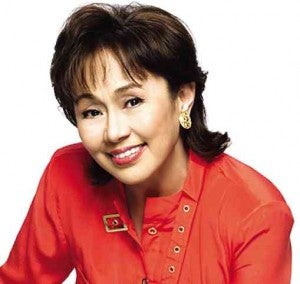 VILMA Santos: “Throw away the negative.”

In the aftermath of the bashing she received over a personal note published online, Batangas Gov. Vilma Santos told the Inquirer via SMS: “Mas marami akong matinding pagsubok sa buhay na nalagpasan. As I always say: Every day is a learning opportunity. Ang problema at challenges sa buhay ay dumadaan. Padaanin mo lang, huwag mo istambayan kasi tomorrow is another day. Accept the positive; throw away the negative. Life is beautiful. Enjoy it!” Asked if the Inquirer could publish her message, she cracked: “Just check, baka may wrong spelling!” Bayani San Diego Jr. 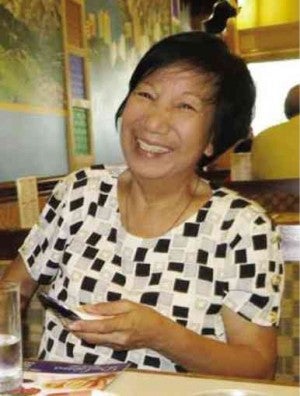