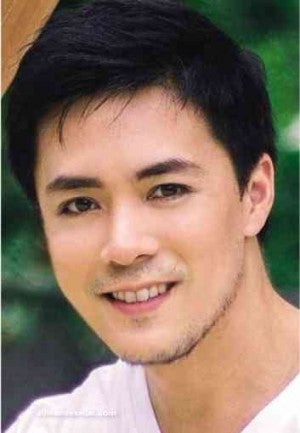 Television is often sniffily and snittily dismissed by its critics as “a vast wasteland,” but things aren’t quite so totally bereft of substance and value.

To illustrate, on local TV, Lance Raymundo delighted viewers recently when he showed how completely he had recovered from his potentially disfiguring accident at a gym.

He thus showed the way for other people who have had to cope with unexpected problems and reversals in their own lives: Instead of weepily playing the “victim” and “blame” games, they should take their cue from Lance and make the most of a (temporarily) bad situation.

On US TV, viewers are delightedly agog over reports that a mystery gift-giver with cash to spare has been stashing envelopes stuffed with money in different locations, sparking a “treasure hunt” fever. Talk about Christmas in June!

The good news is that, even if the mystery “off-season Santa” runs out of cash, other generous souls are now similarly sharing their financial bounties with less prosperous people. —One good turn clearly deserves another!

Other upbeat features on TV include the story of a little girl with cancer who sold lemonade to raise money to fund research to find a cure to help other afflicted children.

She died after some years, but her friends, relatives and classmates have taken up her cause—and have gone on to raise millions of dollars to date!

Then, there are the recent TV features about advanced medical science and state-of-the-art technology now making it possible for some “totally” deaf or blind people to finally hear and see through the use of sensitive implants that send messages and images through their brain cells.

“Never say never”—that’s what these amazing new inventions are telling heretofore hopeless patients and victims of war and violence. But, machines and inventions can only do so much. Patients still have to use their will power and faith to make the heretofore “impossible” a miraculous reality in their lives!