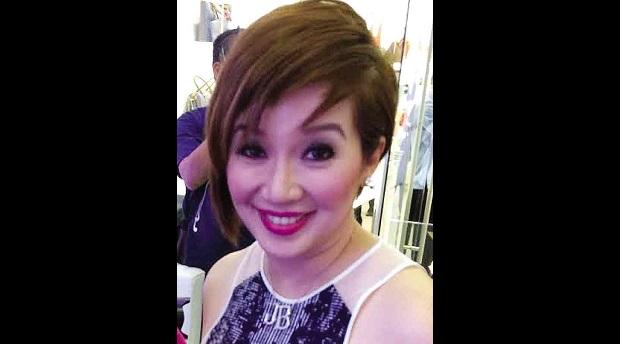 MANILA, Philippines—Presidential sister Kris Aquino on Monday night said she hopes to remain friends with Senator Jose “Jinggoy” Estrada as she continues to pray for the detained senator.

“Sa pulitika, marami nang napagdaanan pero siguro napatunayan na na we have remained friends and I pray that we will continue to remain friends,” Aquino said on her nightly talk show “Aquino & Abunda Tonight” which she co-hosts with Boy Abunda.

(In politics, we have gone through a lot of challenges but it has been proven that we have remained friends and I pray that we will continue to remain friends.)

Aquino admitted that Estrada talked to her before and after his privilege speech in the Senate on June 11.

Aquino said Estrada told her that the senator was only worried for his children especially her eight-year-old Jill.

The TV host-actress said politics would not get in the way of her personal relationship with the embattled senator.

“Our prayers are with you. I am sure they have the best lawyers possible,” she said adding that she hopes the truth would come out.

“To their whole family, we will be praying,” she said.

On Monday, Estrada, submitted himself at Camp Crame and was detained at the Philippine National Police Custodial Center for allegedly pocketing 183 million in kickbacks from businesswoman Janet Lim-Napoles, the alleged brains behind the pork barrel scam.
Estrada has denied the accusations against him and blamed the Aquino administration for politicizing the issue.

The anti-graft court has yet to issue an arrest warrant against Juan Ponce Enrile who allegedly pocketed P172.8 million in kickbacks from Napoles’ bogus non-government organizations.

Plunder is a non-bailable offense but the three senators have filed a petition for bail before the Sandiganbayan.