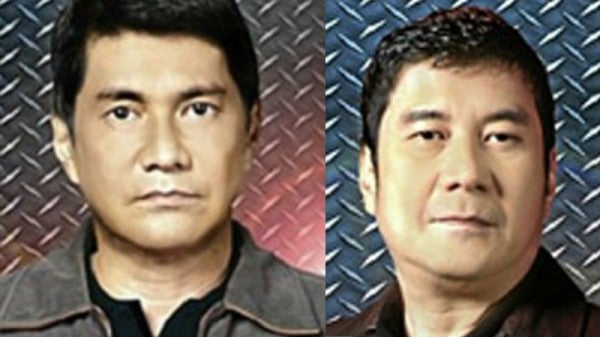 Judge Eleuterio Bathan of the Quezon City RTC Branch 92 issued the arrest warrant on Tuesday morning after it found probable cause on the complaint filed by Senior Police Officer 3 Abubakhar Maglangit, the report added.

Abubakhar said the Tulfo brothers made libelous remarks after they called the police officer a thief in their televised program.

Raffy allegedly called him a shameless, thieving policeman who went around pointing his gun to scare off people while his brother Erwin called him a cop who steals water and even had the gall to be angry when caught and censured.

The Tulfo brothers are expected to post bail, the report said.