Clint Eastwood on being an unlikely choice to direct ‘Jersey Boys’ 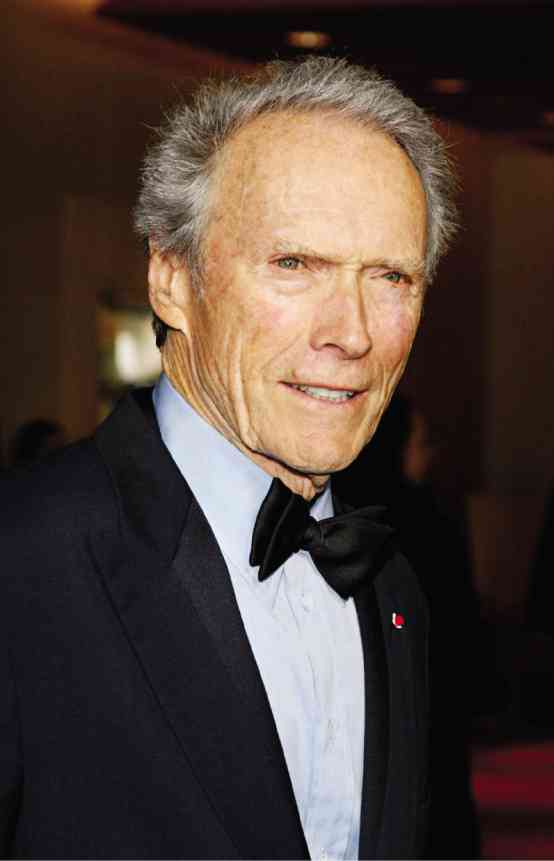 LOS ANGELES—At first glance, Clint Eastwood is an unlikely choice to direct “Jersey Boys,” the film adaptation of the Tony Award-winning hit musical on the rise and fall of the 1960s rock and roll group, The Four Seasons. In a recent interview, the iconic, silver-haired actor and director himself said on how he landed the gig, “I would love to make it more complicated and a little fancier, but they (producers) just called up and asked me if I would be interested in doing it.”

“I hadn’t seen the play, so I went out and saw it three different times,” added the Oscar- and Golden Globe-winning director of “Million Dollar Baby” and “Unforgiven.” “I said, ‘Yeah, I would love to do it.’” To his credit, Clint adds emotional heft to the musical that stars John Lloyd Young, who reprises his Tony-winning role as the falsetto tenor-voiced Frankie Valli; Erich Bergen (Bob Gaudio) and Mick Lomenda (Nick Massi), who were also in “Jersey Boys” stage productions, and Vincent Piazza (Tommy DeVito).

Clint is noted for his passion for jazz music, but he said that he also enjoyed The Four Seasons’ songs, which include “Can’t Take My Eyes Off You,” “Sherry,” “Big Girls Don’t Cry” and “Walk Like A Man.” “I had known about Frankie Valli,” Clint shared.

Of the 1960s, Clint commented, “I wasn’t a big fan of the generation that the music was made in, but I like this music particularly. I thought ‘Can’t Take My Eyes Off You’ was probably the closest thing to a classic song that I had heard out of the ’50s and ’60s era.”

He explained why he tapped most of the actors from the stage productions. “I liked using a lot of the original people out of the plays. It was a chance to work with people who had done over 1,200 performances in some cases.”

He eschewed the idea of casting name actors (the only exception in his casting is Christopher Walken). “I have always been a firm believer that if a film works, it has to work as an ensemble.

“I figured that the picture would work with these people. If they have been working in a play for years, why not take advantage of having that experience?

“You’re making the movie for people who you think will understand it. So, they will hopefully fall in love with the new characters as the people did with the play. The actors were unknown in the theater, yet people loved the play.”

“I have done two pictures in a row,” he stressed. The other film is “American Sniper,” based on Chris Kyle’s autobiography recounting his career as a Navy SEAL. The movie topbills Bradley Cooper and Sienna Miller. “I keep busy, and that’s always been. I have done that since ‘Rawhide’ in 1959. I have kept busy, which makes for an enjoyable career.”

Speaking of ‘Rawhide,” Clint makes an appearance in ‘Jersey Boys’ through a clip from that movie. “That was sort of doing a Hitchcock moment without having to actually do that,” he said with a grin. “It was suggested by the actor (Erich Bergen) when we were preparing the scene. He said, ‘I will just be sitting here on the bed, and I will be watching ‘Rawhide.’”

He was also asked if he could join a rousing musical scene. “At the very end, when we did the big wrap up with ‘Oh, What a Night,’ one of the other actors suggested that I be in the scene, dancing down the street, I said, ‘No, a man must know his limitations.’”

On what advice he gives to his son, Scott Eastwood, who’s also an actor, the proud dad parried, “He would probably be giving me advice since he is very outspoken. But, no, I am glad to see him doing well. I have watched his career with great interest.”