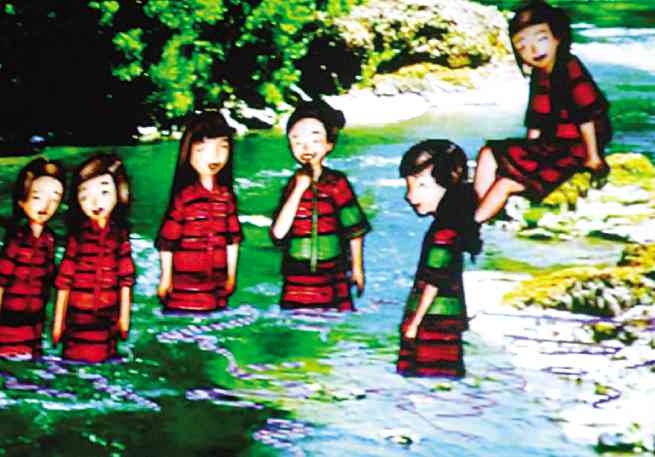 “KALON” was made by two groups of young people; one worked on illustrations, the other contributed computer know-how. DESIREE CALUZA/INQUIRER NORTHERN LUZON

BAGUIO CITY, Philippines—A 15-minute animated film on the wedding tradition of the Ibaloy tribe highlighted the Baguio leg of the Inquirer Indie Bravo! Film Festival held at the Cinematheque here. (The fest moves to Iloilo on Friday.)

The film, “Kalon,” tells the story of a young couple in a clandestine relationship whose marriage is being arranged by their families. 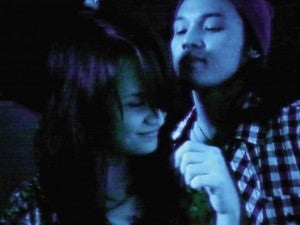 The film, shown on Friday last week, was produced by students of the Baguio City National High School (BCNHS) and was a finalist in the First Sineng Pambansa National Film Festival in 2012.

Blecyrezza “Blecy” Piluden, a teacher in the BCNHS digital arts program, said the film inspired their students to practice what they learned in school.

She said “Kalon” was an offshoot of a full-length film that was supposed to run for an hour and 20 minutes. The film, initially planned for 2010, was shelved due to budget constraints.

The opportunity to produce an animated short came when the Film Development Council of the Philippines (FDCP) opened a competition for the National Film Festival in 2012.

Piluden said the students worked for six weeks to produce the animated film.

“We applied only basic animation. We did not even have a studio; we did everything in school,” Piluden said. “One group concentrated on the drawings; others helped with their computer skills. We focused on the story.”

She said kalon is the Ibaloy term for arranged marriage. “When the marriage is agreed upon by the two parties, the bride-to-be drinks tapuy (rice wine) as a symbol of acceptance,” Piluden said.

Working on the film, she added, the students used only sheets of paper, a digital camera and basic computer software. 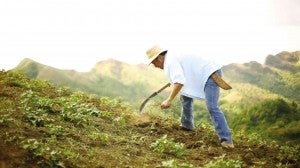 “Since we have so many students from indigenous communities, we asked them, particularly those from the Ibaloy tribe, to write the script. They translated the Ibaloy language into English for the subtitles. They also dubbed the characters’ voices,” she said.

The teacher said the recognition that the film has received and its participation in festivals have encouraged even other students to make more animated films.

“Everyone witnessed how this film was done, and we have discovered a lot of visual arts talents in our school. I know now what they are capable of, given the right gadgets and facilities and enough support,” she said.

Other films featured on opening day of the festival last Friday were: Lester Barbiera’s documentary “Bulig,” a film about the lost dreams of a family in Aklan province, whose desire for education for their children is stifled by poverty; and the animated film, “Si Pagong at si Matsing,” by Ayeen Pineda and Ramon del Prado. 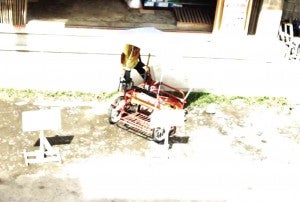