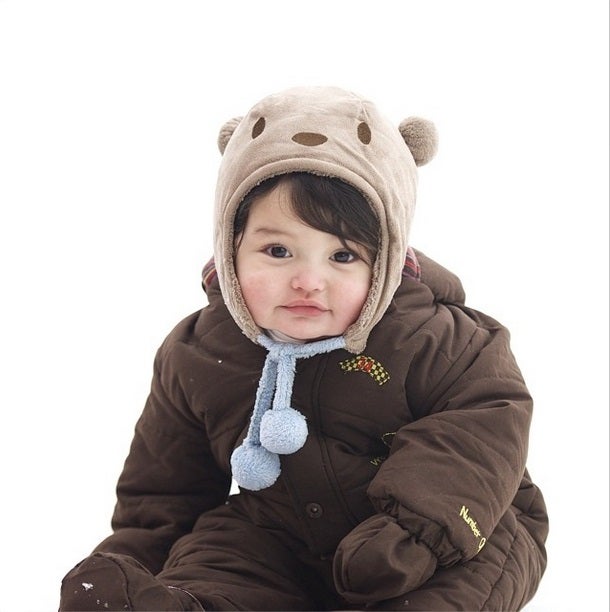 MANILA, Philippines — It’ll be a huge celebration for Zion, the son of Richard Gutierrez and Sarah Lahbati, this coming weekend.

After admitting on E! Channel’s family reality show “It Takes Gutz to Be a Gutierrez” early this month that they are both parents, a star-studded christening and belated birthday celebration is set on June 15, which is also Father’s Day.

“We really wanted a big party after we announced about baby Zion.We wanted a celebration, so Sunday, baptism, birthday party, at the same time, Father’s Day. So, it’s a good day,” Gutierrez said in an interview published on the Philippine Entertainment Portal.

Gutierrez said they were still finalizing the list of Zion’s godparents, which is also the baby’s first formal public appearance, but so far there are 25 pairs.

According to reports, the godparents include Vice President Jejomar Binay, Manila Mayor Joseph Estrada, Kris Aquino, among others.

He said that the selected godparents are his contemporaries and the “movers and shakers” of his generation.

“People that I look up to, people that created the most change in my generation,” he said.

“It feels good that finally, we are able to share Zion,” Gutierrez said, adding it was the perfect time to reveal about the baby since Lahbati is back to work and he has a reality show.

Ever since they let the secret out, both have been posting pictures of Zion with the hashtag #ziontheyounglion on Instagram.