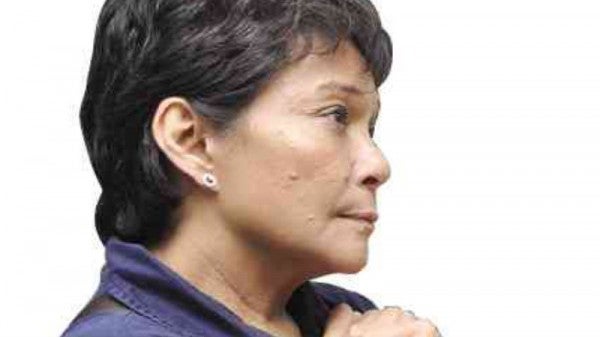 These artists had undergone the stringent nomination process and received the coveted endorsement from the National Commission for Culture and the Arts and the Cultural Center of the Philippines.

There were rumors that Aunor had hit a minor snag, but the source said even that kink had been ironed out.

A petition requesting President Benigno Aquino to sign the proclamation was put up online.

Nora Aunor vs Vilma Santos again for the critics