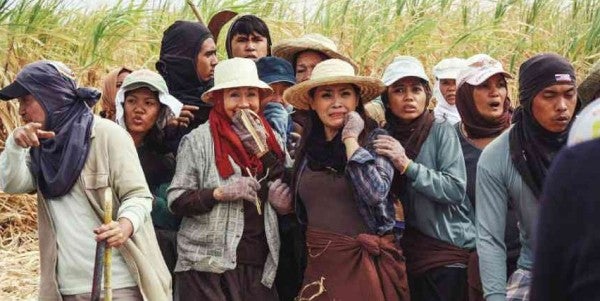 Apart from the 40th Seattle International Film Festival (May 15-June 8) and the 15th Rainbow Film Festival in London (May 25-June 1), Filipino filmmaker Jeffrey Jeturian’s “Ekstra” will be shown at the 24th Festival del Cinema Africano, d’Asia e America Latina to be held in Milan, Italy (May 6-12). A winner in last year’s Cinemalaya, the indie drama features Vilma Santos in the title role. Bayani San Diego Jr.