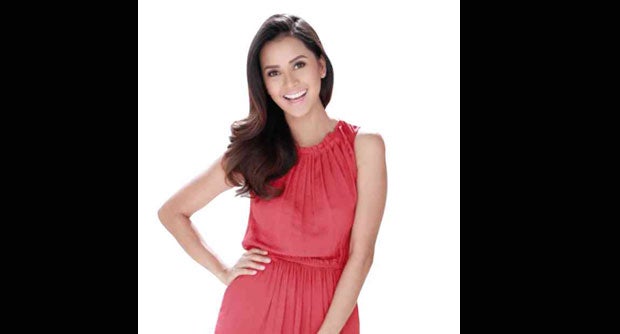 BIANCA Gonzalez and her fiancé will discuss kids after December wedding.

Showbiz Insider was trying to set an appointment with Wealthy Hunk. SI dialed WH’s cell phone and someone who sounded like WH picked up. 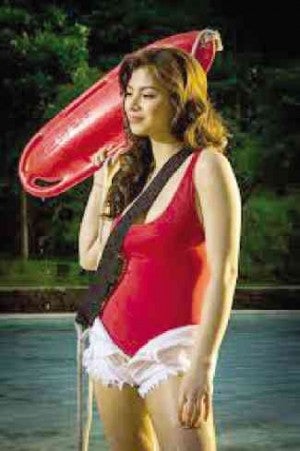 A mole called up FS’ house. Probably not in the mood to chat, FS pretended to be the housemaid, faking a strange accent. Meryl Streep ang peg.

Curiously, the handlers of Cute Heartthrob, who figured in the scandal, stayed mum, neither confirming nor denying the scuttlebutt.

This fanned the flames all the more. Perhaps that’s the game plan—to drumbeat interest in the current and coming projects of both VC and CH. 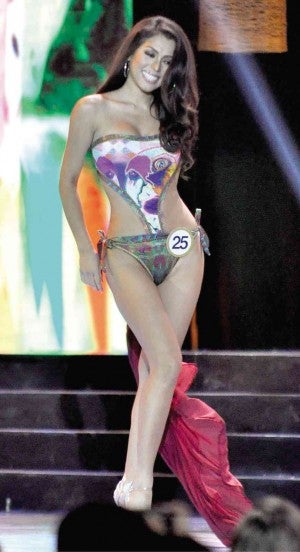 Insiders are wondering about Handsome Hunk’s whereabouts. After quarreling with Controversial Starlet, HH simply vanished from the scene.

A mole suspects HH has shacked up with Rich Benefactor, who’s based abroad.

HH was supposed to hook up with Noisy Celeb, but that deal, brokered by Scandalous Personality, fell through.

From the Inquirer Radio program “Inquirer Entertainment” (dzIQ 990 AM, Monday to Friday, 3 to 5 p.m.):

Beautiful Star is a nightmare to work with. Seems she’s unhappy on the set of new project.

BS would often arrive late, spewing out all sorts of imaginary grievances to cover up her tardiness.

Colleagues want to complain to the Big Bosses but, alas, they are scared of BS.

Apparently, BS can do no wrong in BBs’ eyes, 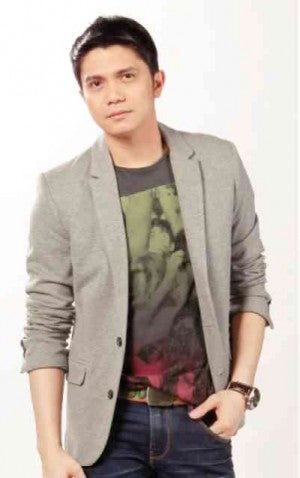 Not that his family is remiss in reminding him to take it easy. Actually, making sure that GA stays away from alcohol has become a full-time job.

GA recently made a deal with relatives that he would guzzle down only four bottles of beer a week, no more, no less.

So far GA has made good on this promise. But until when?

Quezon City Mayor Herbert Bautista, asked by Kris Aquino why he is single “at almost 46”: “You too, you’re single!” (And now that we’ve established you’re both single…)

JASON Francisco is deliriously happy to see his and Melai Cantiveros’ baby.

JC, asked if he wanted to have children soon: “That’s our plan. Maybe after the wedding we’ll talk about it.” (Talk about it?)

Lance Raymundo on why he decided against suing the gym where his face was accidentally smashed by a barbell: “It’s not like they planned it or anything… After that incident ’yung trainer parang kapatid na niyakap ako, iyak nang iyak. At that moment pinatawad ko na siya.” (A far nicer guy than most of us. )

Vhong Navarro’s legal counsel Alma Mallonga on the actor facing his third rape complaint: “The new complaint against Vhong was not unexpected; we expect more…” (Uh. Pass the popcorn, please.)

Atty. Mallonga on being pressured by Cedric Lee to withdraw as Vhong’s legal counsel: “Cedric sent me a message through a third person: ‘Withdraw… or face a criminal complaint and a disbarment case.’ I say do your worst; we will not be cowed.” (Miriam, is that you?)

Jason Francisco on seeing his newborn baby with Melai Cantiveros for the first time:  “’Yung feeling…  ’di ko siya ma-explain.” (That’s one that will last.)