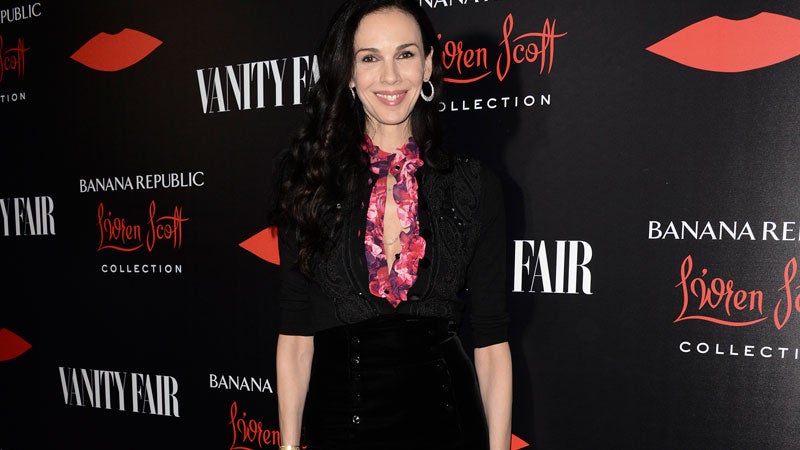 NEW YORK — L’Wren Scott, a fashion designer and celebrity stylist who was Mick Jagger’s girlfriend, was found dead in Manhattan of a possible suicide, a law enforcement official said Monday.

The official spoke to The Associated Press on condition of anonymity because the victim’s next of kin had not yet been notified.

A spokeswoman for Mick Jagger says the singer was “completely shocked and devastated by the news.”

The Utah-born Scott had her own fashion label popular with celebrities. She was a fixture on Jagger’s arm and, at around 6-foot-3, towered over her famous boyfriend.

She founded her high-end label in 2006 and recently created a more affordable line of clothes with Banana Republic.

On the red carpet, she has dressed stars like Nicole Kidman, Oprah Winfrey, Sarah Jessica Parker and Angelina Jolie.