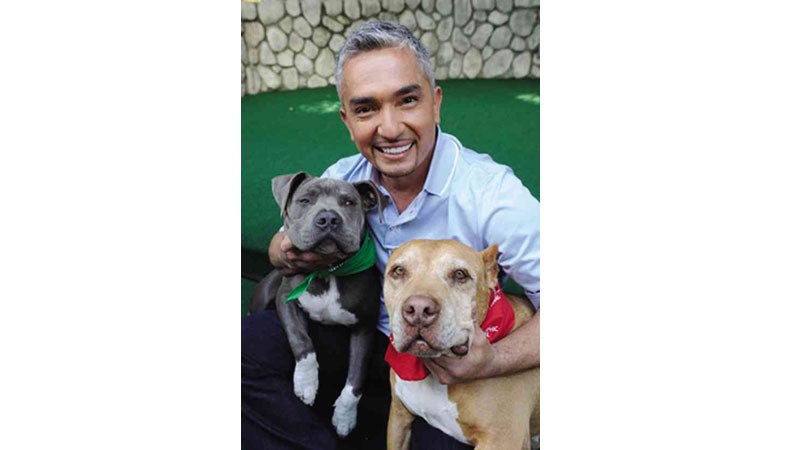 New TV shows come and go, but the productions we’re featuring today bid fair to stay and make a unique impact because of the “hooks” they’ve come up with to attract and intrigue viewers:

A viewing prospect that’s exciting local TV buffs, particularly canine lovers, is “dog whisperer” Cesar Millan’s new instructional program on the Nat Geo Wild channel, “Cesar to the Rescue.” Millan has helped many people who have pooches that are difficult to handle finally make them more tractable and fun to be with.

He has done so by disabusing dog owners of the fond but wrongheaded notion that dogs can and should be “humanized.”

Rather, Millan more realistically advises dog owners on how to more perceptively “read” the signals their pets are sending out, and in turn firmly establish behavioral parameters that their pooches will happily adhere to.

Aside from launching his new show, Millan will conduct a tutorial on April 29 at the Eastwood Central Plaza on how to make even irascible dogs behave. Visit www.cesarmillanlive.com. 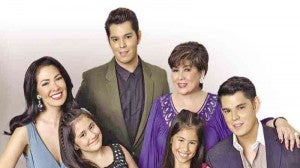 THE GUTIERREZES. Topbill reality series about their colorful, telegenic and idiosyncratic family.

On “It Takes Gutz to be a Gutierrez,” the “group hug” is the fact that it’s one of the few “celebrity reality” series attempted in these parts, and the luminaries being featured are no less than the colorful, telegenic and idiosyncratic members of the Gutierrez family.

Mom Annabelle all by her lonesome is already a handful, so if you include her similarly colorful kids, you have—the Kardashians with a G?!

After months of preparation, the Gutierrez’s reality show will finally be seeing the light of TV day on the E! channel soon. To make the fun and frenetic family’s activities really special and scenic, the whole kit and kaboodle is sailing on a cruise ship. —Let’s hope nobody falls overboard!

The new show’s most intriguing hook is that it could provide the venue for TV-film idol Richard Gutierrez to finally own up to a major change in his personal life and status. We trust that not too many fans’ hearts will be broken as a result—but, life does go on!

TAGS: Cesar Millan, Cesar to the Rescue, dogs, It Takes Gutz to be a Gutierrez, Nat Geo Wild, reality show