When trannie is short for transformation 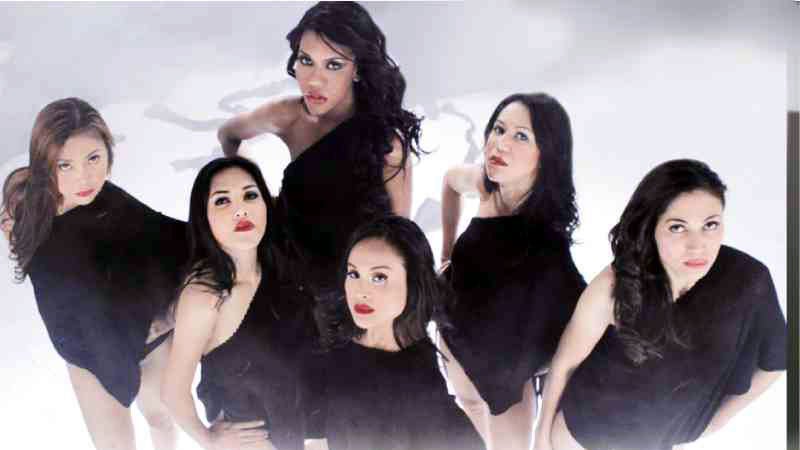 Whoever told her that making documentaries was easy was a liar, quipped Filipino-American filmmaker Janice Villarosa.

It was no joke. She spent two years making “Shunned,” a docu on Filipino transgenders.

Before embarking on this adventure, she had naively thought that she could plot her every move. “But in making documentaries, you have no control over what’s going to happen. We ended up with hundreds of hours of footage and (as the editor) I had to do the weeding, bearing the story in mind and making sure everything fits.

On more than one occasion, she considered “waving the white flag.” 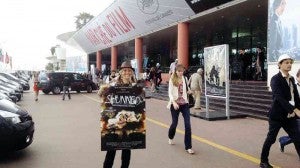 “But I couldn’t give up, especially since I told the transgenders in the documentary to use the film as their voice. I couldn’t let them and myself down.”

Villarosa’s persistence paid off when she received positive feedback after the docu’s screening at the Cannes Marché du Film last May.

“In 2012, my film ‘Heaven’s Door; was screened at the Cannes Short Film Corner,” she recounted. “I showed the trailer of ‘Shunned’ to a number of industry people and got encouraging response.”

This year, she brought “Shunned” to the fest’s market screenings.

“There were only a few seats left at the preview,” she recalled. “At the Cannes Market, it’s common for people to leave within 10 minutes since everyone is busy with meetings. Some programmers and agents told me that they couldn’t stay … but they watched the entire film,” said Villarosa, who divides her time between Los Angeles and Quezon City.

After spending “countless hours” editing the documentary, she confessed that she had become “immune” to its emotional facets. “I tend to focus on the technical aspects … so when I saw a few teary-eyed people at the Cannes screening, I was pleasantly surprised and relieved.”

For Villarosa, “Shunned” is a very personal project.

“Transsexuals have always fascinated me,” she owned up.

When she was 4 years old, her family had a flamboyant tenant: “A transwoman fashion designer rented a part of our house. I found her intriguing. I loved her drawings. She was talented and colorful.”

Whenever she returns to the Philippines, she would meet different transsexuals through the years. “I was drawn to them, but didn’t know how to act towards them. I didn’t know anything about them.”

This realization began her journey. “(As a filmmaker,) I am an observer. I saw how people reacted toward transsexuals. I saw the pain in the transsexuals’ eyes. I felt I had to do something about it. But first, I had to educate myself.”

She has always felt strongly about the fight against domestic violence and discrimination. “When I was 10, I witnessed violence inflicted on someone I love and I couldn’t do anything about it.”

She herself has undergone discrimination, “but not to the same extent as transgenders.”

“What I had experienced was just a sentence compared to the books of their lives,” she quipped.

With cinematographer Mark Celestino, she sought to document the travails and triumphs of various transsexuals, including Mimi Juareza who went on to win Best Actor at last year’s Cinemalaya for Eduardo Roy Jr.’s “Quick Change.”

“I loved working with all of them. While editing the film, I couldn’t help missing them. I’m proud of them,” she said.

She hoped to enter “Shunned” in various international film fests, to give voice to her docu’s oft-misunderstood subjects.

“If I can just start the process of helping society understand transsexualism and, through that, lessen the discrimination, then I’ve done my job,” she remarked. “Most of us have preconceived notions about other people. I still struggle with that myself. If we just continue to work on our ourselves, I believe the world will become a better place.”

And perhaps transsexual will come to mean personal and societal transformation as well.