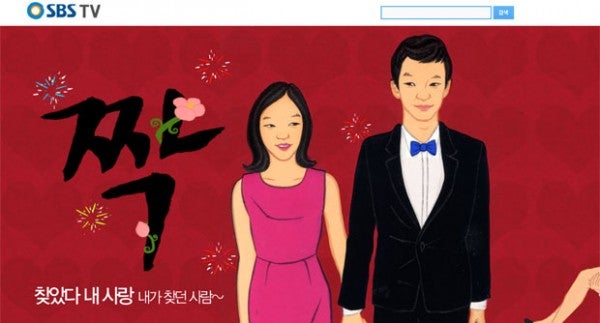 The contestant on “Jjak (The Mate)” — a show aired on SBS, one of the South’s top three TV stations — was found dead Wednesday during a week-long production shoot at a guesthouse in the southern island of Jeju.

The 29-year-old, surnamed Chun, appeared to have hanged herself with a hair dryer cord, police said, adding she left a note saying she didn’t want to live anymore.

The weekly show puts about 10 men and women in the same guesthouse, dubbed “Lovetown”, for a week while they are filmed by TV crew and surveillance cameras.

The participants, clad in matching uniforms, are put through various physical challenges in hopes of getting a date out of one of their fellow contestants, before making a final choice at the end of the week.

Since its debut in 2011, the show has made a name for putting participants through the emotional wringer, forcing them to eat alone outside when rejected by the date of their choice.

“The Lovetown ends in tragedy,” ran the headline in the Dong-A Ilbo newspaper, which interviewed past participants who spoke of feeling bullied and humiliated.

Chun’s mother told the JoongAng Ilbo daily interviewed Chun’s mother that her daughter, in their last phone conversation, had said she would not be able to live in South Korea if the show was aired.

Friends quoted by the newspaper said Chun had also complained the producers were trying to depict her as an unpopular, “tragic girl”.

Seoul’s top daily, the Chosun Ilbo, highlighted text messages Chun had exchanged with friends saying the producers had shot “too many scenes of me being alone… to highlight matched couples”.

SBS cancelled the scheduled screening of the show on Wednesday and issued an apology to viewers and Chun’s family, but did not accept any direct responsibility for her suicide.

South Korea’s vibrant and highly competitive TV industry has no shortage of reality shows involving everything from singing auditions to plastic surgery.

In “Let Me In,” one of the most popular shows, two female contestants tearfully compete for a chance to get costly, head-to-toe plastic surgery.

South Korea has the highest suicide rate among members of the Organization for Economic Cooperation and Development, with an average of 33.5 people per 100,000 taking their lives in 2010.

The figure equates to nearly 50 suicides a day.