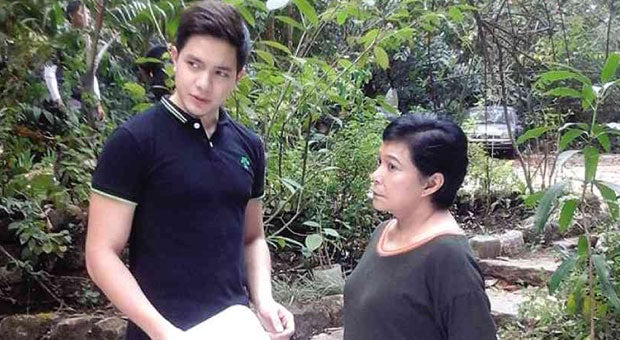 “According to Ate Guy (Aunor’s nickname), she has never made a short film until now. She liked the concept and accepted the project,” Alix recalls. Rosanna Roces is also in the cast.

Next stop for Aunor and Alix is the full-length film “Whistle-Blower,” which will also feature an award-winning actress, Cherry Pie Picache. Bayani San Diego Jr.