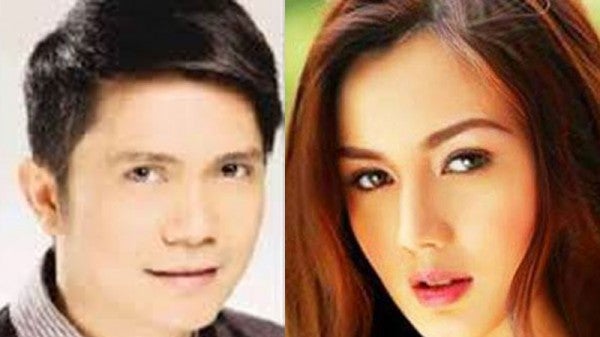 During Friday’s preliminary investigation, lawyer Romeo Fernandez, counsel for Navarro said they opted to adopt the evidence they and the National Bureau of Investigation (NBI) submitted in connection with the serious illegal detention, serious physical injury, grave threats, grave coercion, illegal arrest and blackmail against Cornejo and several others.

Included in the evidence are CCTV footage on Jan. 22, when Navarro was allegedly mauled by the group of Cedric Lee.

Next preliminary investigation is set on Feb. 21. DoJ panel of Prosecutors Hazel Decena-Valdez, Mari Elvira Herrera and Olivia Torrevillas required Cornejo to appear to personally subscribe to her rape complaint.

Meanwhile, the panel issued additional summons to Simeon “Zimmer” Raz, Jef Fernandez alias Mike and JP Calma to appear on Feb. 21 and answer the complaint filed against them by Navarro.