No show for Deniece Cornejo at DOJ probe 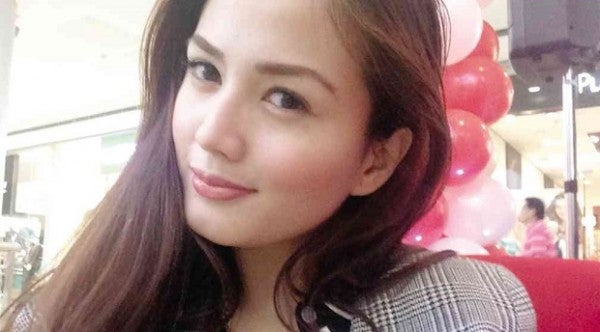 Only lawyer Arleo Magtibay appeared before the DoJ panel for Cornejo and Cedric and Bernice Lee.

Cornejo attended a hearing at the Taguig court for her request to have a protection order be issued for her and against Navarro.

Meanwhile, the National Bureau of Investigation attended the preliminary investigation and submitted supplemental affidavits containing testimonies of the security guards of Megaforce Security, police officers as well as CD copies of CCTV footage at Forbeswood Condominium where Navarro was attacked.

Read Next
Marvel to spin new webs in Spider-Man’s history
EDITORS' PICK
1,797 more Covid-19 infections raise PH active cases to 33,603
New Year, New Rediscoveries
Acer Philippines welcomes you to its first flagship store
UP president challenges AFP claim on Reds’ campus infiltration
WHO says fabric facemasks still work against virus variants
Is your company a growth champion? Stand up and be recognized!
MOST READ
Wife stabs husband after seeing her younger self in old photos, thought he was cheating
NBI files raps vs top execs of 2 tech firms
Ate Vi’s message to those against ABS-CBN’s franchise renewal
Cop, 12 others killed in Maguindanao shootout
Follow @T2TupasINQ on Twitter
Don't miss out on the latest news and information.