Hunt for the country’s scariest basement 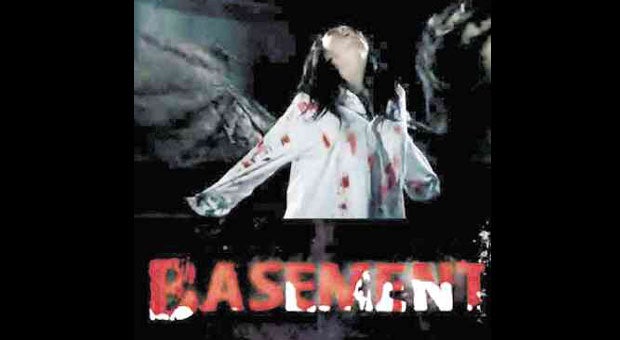 For filmmaker Topel Lee, the most interesting part of the process started during the location hunt. After all, the object of his search, a mall’s basement parking lot, doesn’t only bear the title of his new film, it can very well be a main character in it as well.

Scenes in the movie “Basement” were naturally set in an underground parking lot.

“We had a difficult time scouting for a place where we could shoot. It was either the location was too small or too expensive,” he recalled.

After a thorough search, Lee and his team finally found the perfect location, his “Basement,” somewhere in Las Piñas.

Although the mall is still operational, the parking lot bears an eerie, ominous ambience that doesn’t require much visual intervention from the production design and CGI teams.

“I think this place is 1,000 square meters,” Lee told the Inquirer. “We could only use certain areas in the morning.”

But after mall hours, it’s a different story, said Lee.

Some cast and crew members complained of things that went bump in the night.

Actor Enzo Pineda described a spooky shoot. “We were in the middle of a fight sequence. The place was quiet and I got the feeling someone, or something, was watching us in the dark.”

Costar Dion Ignacio felt “uncomfortable” on the set, too. “The location really helped us get into the scary scenes.” Especially since he knew of a real-life murder case that happened in this area. “It was even featured in a crime show on TV.”

“They say they felt something weird,” said Lee, who admitted that he would often feel “claustrophobic” in the rundown mall. “It was as if some areas had very little breathing space—too dark and cramped.”

The shoot started over two years ago, but production inevitably stopped. When it resumed, GMA Films ordered additional scenes to amp up the chills and thrills.

Martin told the Inquirer that he checked out the earlier footage so he could recapture his younger self with the help of makeup.

Another cast member, Sarah Lahbati, has since left the Kapuso studio, after figuring in a legal squabble with GMA Films head Annette Gozon-Abrogar.

“Luckily, we were already done with all of Sarah’s scenes before the controversy broke,” Lee recounted.

Lee originally conceived it as a small production. “We pitched it to GMA Films and they liked the idea: A small genre film that occurs in one place.”

It was supposed to be a quick shoot because everything was concentrated in one venue, but the actual filming proved to be a huge challenge.

“It wasn’t easy at all. In the first place, we only had one floor and we had to make it appear that the action took place on four levels of parking space.”

That was where movie magic came in.