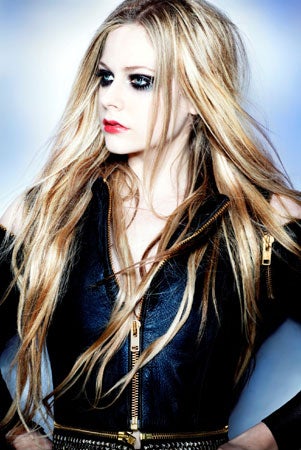 MANILA, Philippines – Canadian pop-punk sensation Avril Lavigne returns to Manila on Feb. 17 at the Smart Araneta Coliseum in celebration of the release of her fifth studio album.

Lavigne shot to fame in 2002, at age of 17, with the 6x-Platinum debut album Let Go, followed by 2004’s 3x-Platinum Under My Skin, 2007’s platinum “The Damn Thing, and 2011’s Goodbye Lullaby. Over the course of her four albums,  Avril scored a string of global hit singles including “Complicated”, “Sk8er Boi”, “I’m With You”, “My Happy Ending”,  “Girlfriend”, “When You’re Gone”, “The Best Damn Thing” and more. To date, she’s earned eight Grammy Award nominations, won seven Canadian Juno Awards, and sold more than 30 million albums worldwide.

Lavigne is also a successful entrepreneur, with her own fashion and lifestyle brand (Abbey Dawn) and two fragrances (Black Star and Forbidden Rose) under her belt.

An active philanthropist, Avril created the Avril Lavigne Foundation in 2010. The foundation partners with charitable organizations to help youth with disabilities and serious illnesses. $1 from each ticket sale to Avril’s shows are donated to the foundation.