They came, they saw… 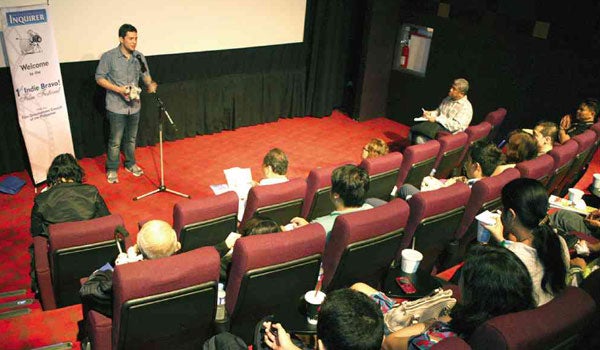 Like in all inaugural endeavors, there was this persistent fear: Will people show up? Will they even care?

Thankfully, they showed up and cared enough to attend the three-day screenings of the first Inquirer Indie Bravo! Film Festival held at My Cinema Greenbelt 3, Makati, from Dec. 9 to 11.

The Dec. 9 gala screening for the lone full-length feature film in the lineup, Hannah Espia’s “Transit,” was fully booked in a jiffy—so much so that a second screening was hastily scheduled that same day.

Helping the Entertainment staff welcome the guests was Inquirer publisher Raul C. Pangalangan who confessed in his speech that he initially thought that “indie meant indigenous.”

The publisher candidly pointed out that, in spite of indie filmmakers’ triumphs abroad, they were still having difficulties finding their audience locally.

“And this is where the Inquirer comes in,” he vowed. “We will help the indies promote their films.”

The Inquirer Indie Bravo! Film Festival, presented with the Film Development Council of the Philippines (FDCP), was precisely organized with the goal to spur “audience development” for indie films in general and for shorts and documentaries in particular.

The fest aims to tell the Filipino story on the big screen.

“Transit” producer Paul Soriano thanked the Inquirer for the support, for “freely writing about indie films.”

Soriano graced the occasion to introduce “Transit,” the country’s entry in the best foreign language film category of this year’s Oscars. Also in attendance was Giancarlo Abrahan, who cowrote the film with Espia. Abrahan brought along his Ateneo mentor, playwright and educator Onofre R. Pagsanghan.

It was a serendipitous family affair, too. Pagsanghan came with wife Florinda who is the sister of Eugenia D. Apostol, founding chair of the Inquirer.

A Q&A with Abrahan followed the first screening of “Transit.” 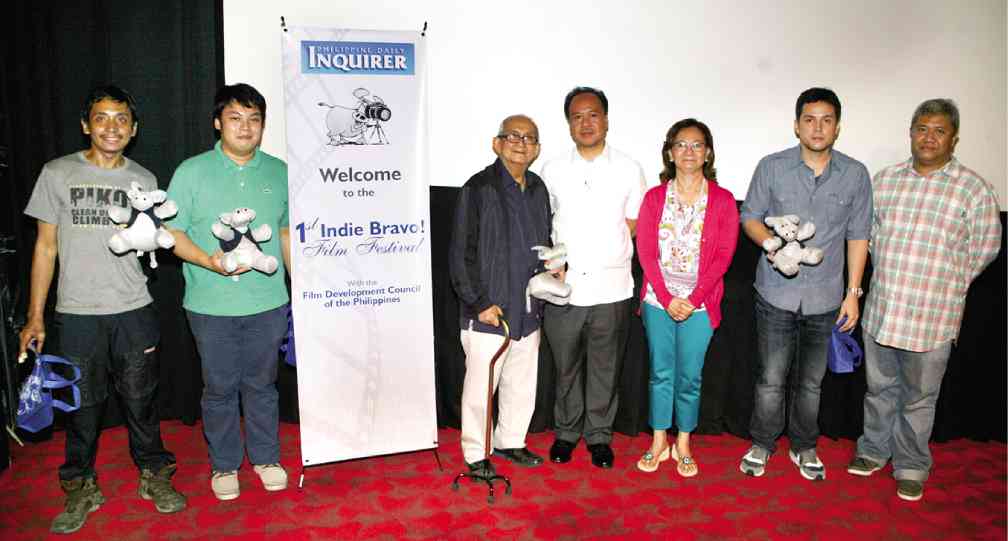 Audience members participated enthusiastically in the forum, asking various questions ranging from the intricacies of the Israeli legal system to the challenges in the actors’ Hebrew lessons.

The viewers who attended the first Inquirer Indie Bravo! film fest comprised of an outspoken, eclectic bunch: from seniors to students, from teachers to writers. Former swimmer Akiko Thomson was present in the first “Transit” screening.

Longtime friend of the Entertainment section, Joy Buensalido and Associates, provided free refreshments to viewers in the “Transit” screenings.

Hearing the intelligent questions of audience members and seeing their appreciative smiles revved up the entire Inquirer team for the second edition of the fest this year.

After all, every great performance deserves an encore and more.