Meryll Soriano, behind the camera 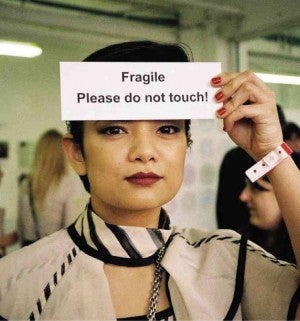 In this age of Instagram, actress Meryll Soriano, like a few other stars, has found yet another means to express herself.

As most netizens do, she regularly posts photos on Instagram.  “[It’s] the best social networking platform for me,” she volunteered.

“With Instagram, I take photos of my feet, myself, my son, everyday mundane stuff,” the actress elaborated. “I love taking photographs of things on the table, workspaces, food, my travels; people and outdoor scenes, most especially when I am on the road.”

She discovered photography early on, when she was 14.

“My stepfather, Papa Guchi, saw my Instamatic prints and thought that I had an eye for composition,” she recalled. “When he came back from Japan, he brought me a Canon EOS camera.” 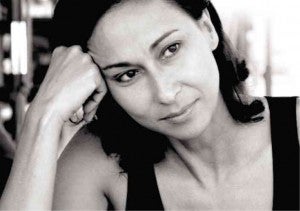 As a kid, she took shots “mainly of scenes on the streets, nature shots, textures. As I grew older, I explored other photographers’ works. I was deeply inspired by Sebastiao Salgado and Alfred Eisenstadt.”

Young and restless, she wanted to be a photojournalist.

“But I was scared and reluctant and photography just became a hobby for me,” conceded Soriano, who joined show biz even earlier, at age 8.

She has been working in front of the camera almost her entire life. Now she has found that photography gives a different kind of high. 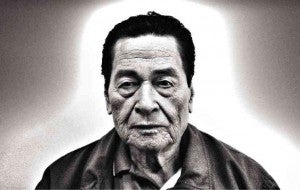 “Personally, I look at photography as a way to capture moments that exude a certain feeling,” she explained. “To be able to communicate that is an achievement. Maybe because I’ve been an actor for so long…that is also what I would like to do as a photographer.”

She doesn’t consider herself a “serious” photographer. “Although I secretly want to…I did some exhibitions with friends when I was a lot younger. Maybe that can be considered serious photography, technically?” 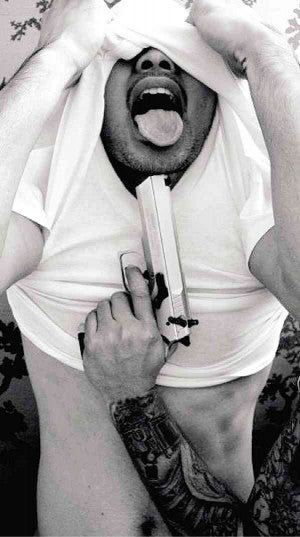 She took a break from the biz for a few years to study product design at the Central St. Martins (College of Arts and Design) in London.

Before her stint abroad, she was able to convince some friends and costars to pose for her: Cherie Gil, Joel Torre, Eugene Domingo, Malou de Guzman, Andoy Ranay, Alessandra de Rossi, Baron Geisler and Bing Davao.

Most recently, she had a memorable session with Eddie Garcia.

“Thing is, I am always shy to ask people if I can do their portraits,” she owned up.

“Tito Eddie would always hang out with us in the standby area, but I couldn’t bring myself to ask him,” she said, recalling her third day on the set of the ABS-CBN soap opera “Honesto.”

Through costar Gio Alvarez, she got her request through to the veteran actor.

“When Tito Eddie agreed, I was so excited and nervous at the same time,” she admitted. “But he was cool about it. He was funny and easy to work with as well. It was such an honor to take his picture. I admire him as an artist.” 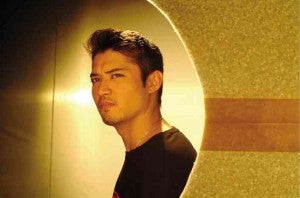 In choosing subjects, Soriano said, she was usually “drawn to their personalities and the stories they tell.”

She prefers to shoot in black-and-white because “it’s just so beautiful and powerful.”

Now that she is back in show biz, will she ever consider working as a still photographer or a cinematographer for the movies?

(On the big screen, she was last seen in Brillante Ma. Mendoza’s 2013 thriller “Sapi,” where she played a TV producer.) 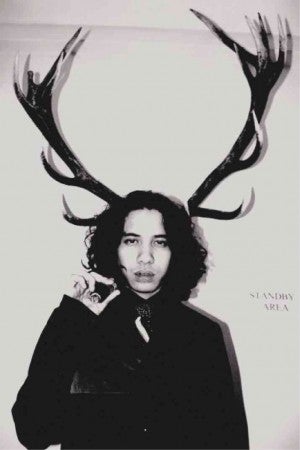 “Yes, I am becoming more and more interested in moving images,” she quipped. “I would love to try any medium at this point.”

She recently chanced upon the work of photographer Colin Legg, who makes “time-lapse movies of celestial scenes [like] stars and the night sky.”

“I want to try that, too. I have an unending passion for images and that will always make me want to explore new things.”

Read Next
Grace Poe urges show biz to support film tourism bill
EDITORS' PICK
EuroMillions Superdraw: A lottery draw unlike any other is coming to the Philippines
Smart releases Hyun Bin’s second TVC
Water remains our saving grace right now
‘Justice will be done,’ Duterte assures as he vowed probe on Jolo incident to bare ‘truth’
DOLE: Return of OFWs’ remains from Saudi to be ‘delayed,’ deadline moved to ‘early next week’
Current dominant strain of COVID-19 more infectious than original—study
MOST READ
BREAKING: Duterte signs anti-terror bill into law
Locsin warns of ‘severest response’ if China’s army drills in SCS ‘spill over’ to PH domain
Duterte tells military: No other president looked at you the way I did
‘Very timely, historic’: Senators laud passage of anti-terror bill despite ‘pressures’
Don't miss out on the latest news and information.