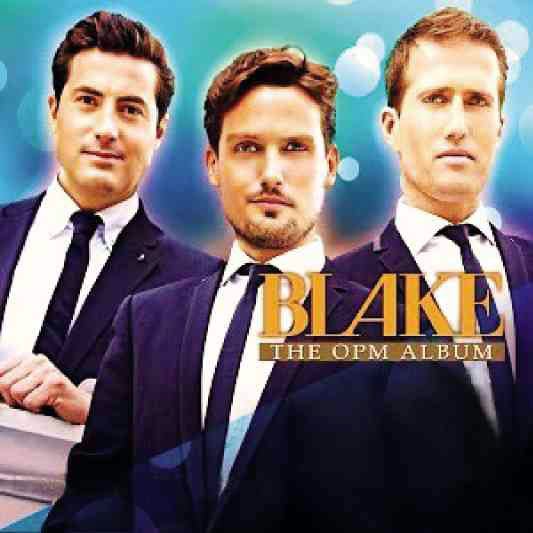 British vocal trio is touched by its Pinoy fans’ warmth and kindness.

It was such a treat to see Ryzza Mae Dizon work her way out of what she described as “nosebleed” moments when the Brit Award-winning vocal trio, Blake, graced the precocious tyke’s GMA 7 morning show six days before Christmas—a visit that marked the UK crossover-pop group’s fifth trip to the Philippines.

Blake’s recent visit was particularly eventful, because they were here to promote their latest recording, “The OPM Album,” a six-track collection that is significant because, like David Archuleta’s hefty “Forevermore” compilation, it isn’t everyday that we hear foreign acts covering Pinoy tunes—it’s almost always the other way around!

If Archuleta chose to do away with vocal acrobatics in his spare but pristine remake of Louie Ocampo’s “You Are My Song,” first popularized by the show-stopping versions of Martin Nievera and Regine Velasquez, Blake retools the well-loved ballad with opulent harmonies, gracefully complimented by the flawless vocals of “Miss Saigon”-bound Rachelle Ann Go. 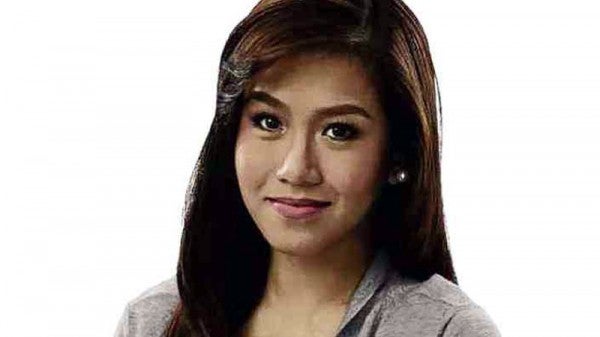 GO. “Miss Saigon”-bound singer-actress performs “You Are My Song” with Blake.

As expected, Blake oozes with confidence in English-language tracks, like Ric Segreto’s “Don’t Know What To Do (Don’t Know What To Say)” and Basil Valdez’s gorgeously rendered “Say That You Love Me,” which is more dramatic and voice-appropriate for Stephen’s sumptuous baritone!

What do the boys find appealing about recording Filipino tunes? Humphrey explains, “Singing the love songs of a very romantic nation is wonderful! The lyrics are deeply emotional, which we naturally connect with as performers.”

The OPM recording couldn’t have come at a better time: “Everytime we visit the Philippines, we continue to be touched by everyone’s warmth and kindness,” shares Baines. “We dedicate this album to those affected by the super typhoon, praying that our songs bring them some happiness and hope!”