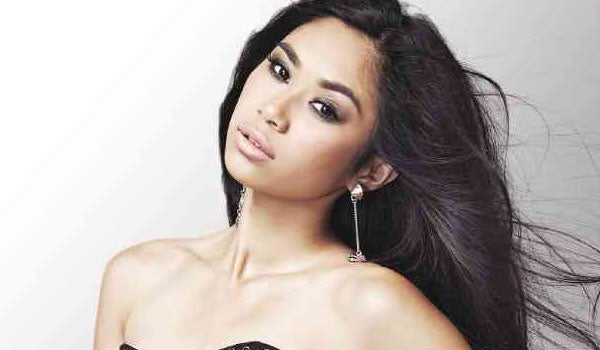 Like what the “American Idol” judges always say, the real competition starts outside the show. And more than a year since she finished runner-up, Jessica Sanchez is starting to get a feel of what it’s like to be in the actual music scene—and it’s most definitely not “a walk in the park.”

Jessica, who’s of Filipino and Mexican descent, has since dropped her debut studio album called “Me, You and The Music,” and also landed an acting stint in the fourth season of the hit television series “Glee.” Though the 18-year-old singer has been doing pretty well for herself so far, there are, of course, expectations for her to achiever more.

“I was on ‘America’s Got Talent” when I was 10. I’ve been in front of the cameras quite a lot, and so I kind of matured quickly. Now a lot of eyes are on me especially now that many Filipinos see me as an inspiration. But I factually feel honored more than anything,” she said in a press con earlier this month.

Jessica has always known from a very young age that singing is what she really wanted to do. Thus she vowed that she will continue to improve herself and work harder.

Is Jessica willing to experiment and try musical theater? “I would love to; I’ll do anything that involves music,” Jessica said. “Acting is something I want to try in the future. I don’t think that acting is one of my passions, but it’s so much fun to do…Doing ‘Glee’ was amazing.”

After her involvement with the Starkey Hearing Foundation, and releasing a fund-raising single titled “Lead Me Home,” Jessica will headline the “Eastwood City New Year Countdown to 2014” on Dec. 31 at the Eastwood Mall Open Park in Quezon City. Proceeds of the event’s merchandise sales will be donated to “Yolanda” survivors.

Joining Jessica in the star-studded music event are “The Voice of the Philippines” champion Mitoy Yonting with his band Draybers, Up Dharma Down, South Border, DJ Ace Ramos and Bamboo. Joyce Pring and Boys Night Out’s Sam YG will host the event.

Meanwhile, asked what her New Year’s resolution is, Jessica said: “I don’t have one yet. Perhaps to become a good dancer! I want to take some dance classes to be better onstage.”