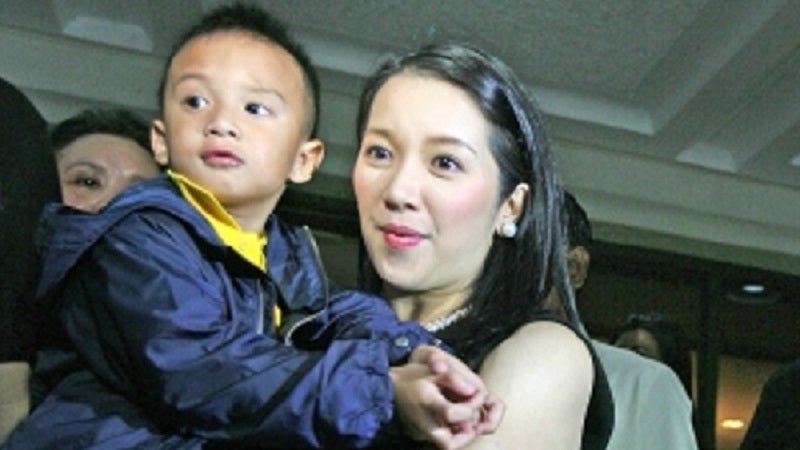 MANILA, Philippines – After spending Christmas eve with his family, President Benigno Aquino III is expected to head to the cinema and watch his nephew’s debut film “My Little Bossings,” Inquirer Radio 990AM said on Wednesday.

Aside from Yap and his mother Kris Aquino, “My Little Bossings” also stars Vic Sotto and Ryzza Mae Dizon. It is among the eight entries to the 39thMetro Manila Film Festival (MMFF).

Presidential spokesperson Edwin Lacierda said the President would work during the holiday season. He will take a one-day-leave on December 27.