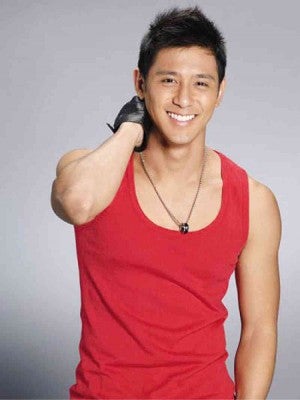 ROCCO Nacino would just say sorry and move on.

Could it be true that Lino Cayetano and volleyball star player Fille Cainglet are getting hitched soon? Someone privy to their romance tipped me off about it.

After Lino’s string of relationships with showbiz personalities, he finally found his match in the world of sports. Just like in volleyball, Lino can now declare that Fille is “Mine! Mine!”

“The idea hit me while I was driving,” he said. “When I got to the set of my taping, nabuo na ’yung kanta.”

My encounters with Anne Curtis have always been pleasant, so  when  her bar brawl hit the headlines, I knew that something must have provoked her to go on a bashing and slapping spree. Her owning up to it was not an easy thing to do. What an act of Curtision, este, contrition!

We’ve had enough of Denial Queens. The “Diyosa” showed us that just like other mortals, she gets mad and drunk, too.

Here are some celebs’ opinions on the issue:

JOSE JAVIER REYES: Although you are not expected to please everybody, you also have to bear in mind that whatever you do will be magnified, misunderstood and even twisted.

You want to make millions by living your life in front of the camera, then deal with the bad as well as the good. And not to worry; it will not last your entire lifetime!

RITA AVILA:  As celebrities or not, we have to behave properly, as much as we can. But as human beings who go through phases in life, there comes an uncontrollable point when we simply can’t hide. Let’s get real.

ROCCO NACINO: People look up to us celebrities so it’s important to be conscious of our actions in public. If I committed a boo-boo, I would just apologize and move on. 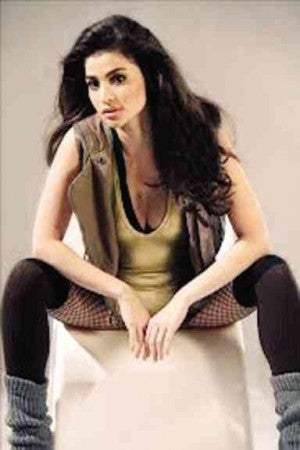 ANNE Curtis owned up to her mistakes.

I teased Tita Boots Anson-Roa by calling her a blushing bride-to-be. At 69 (though she doesn’t look her age at all), she’s ready to take the plunge again with lawyer King Rodrigo. It gives hope to all of us who have stopped believing in marriage. Love can find you no matter what season of life you’re in.

Here’s my tête-à-tête with the woman in love:

How did you know that King is the one?

Through consultations, countless focus discussions about togetherness in marriage, an invocation to Pete… and prayers, daily masses.     The attraction prevailed. King is responsible, focused, resolute. He is a man of integrity.

What were your prayers to your late husband, Pete?

I asked Pete to be my intercessor in heaven. I professed my love and reverence for his memory, and I thanked him for the 43 years of marriage that he blessed us with before he passed away.

Any apprehensions about being a wife all over again?

Only that I may not have the capacity to love King enough… the way he expresses his love in word and deed.