Bouncing back after the storms | Inquirer Entertainment

Bouncing back after the storms 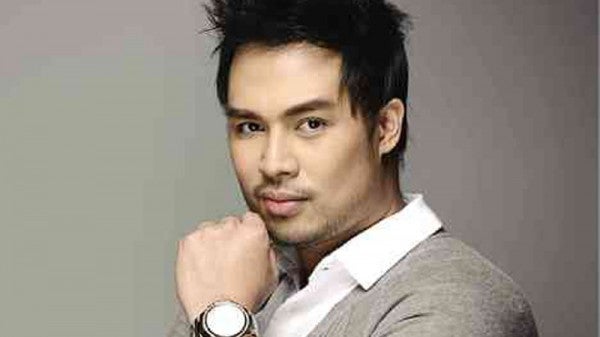 It’s December already yet nobody is exactly in a Yuletide mood because of post-“Yolanda” blues. But since we Pinoys are known for our longest Christmas celebration, somehow we would eventually let the holiday spirit prevail. It reminds me of a quote I’ve read somewhere which goes, “God gives us thorns all year round so we may have roses in December.”

We all have endured our personal “Yolandas.” But no struggle comes close to what our Visayan kababayan are grappling with day after day. Just to ease the burden a bit, celebs share with Inquirer their stories about the turbulent times they had experienced. Nobody is exempted from stormy days; not even celebs who lead such charmed lives. We just have to find  our own “umbrella” and try to sing in the rain.

JOEY GENEROSO (Side A)

The worst storm in my life happened in 1999. My two favorite brothers died within an interval of 20 days. Here in the Philippines, my kuya died after a heart attack while my other kuya, who’s also a  musician, passed away in the United States days after. It was so tragic and heartbreaking but I just had to keep moving forward. Help from my wife, friends and most especially God’s guidance made recovery possible.

Being a public figure, facing a storm whether big or small is doubly difficult. It feels like rubbing salt into the wound while I’m at my lowest. Through the years, I’ve learned how to choose my battles and value my privacy. It’s tough to do that in show biz but that’s how I survive. 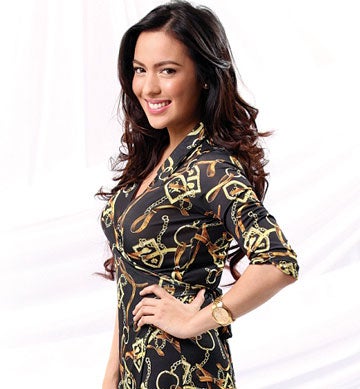 I ended my relationship [with the father of my two kids] because I don’t deserve to be treated wrongly. Life is too short to be living in fear and not reaching for the sky. Knowing that alone, I didn’t need to bear it. I was instantly excited to be free. Now [I feel] I’m higher than the clouds. I’m doing what I love to do and I’m doing it all for my kids.

The biggest storm I encountered was when my aunt and I were keeping my singing career a secret from my father. He didn’t want me to be in the industry because he had different plans for me. I was happy singing here but at the back of my mind, I knew I was doing the wrong thing by lying to him. True enough, when he found out, he got mad. He pulled me out of singing and brought me back to Iloilo. It was an entire year of depression until he allowed me to go back. I spent most of my time sulking at home. I made myself useless. I guess that was my way of rebelling. Eventually, an opportunity  to sing in a band came. Things started to pick up from there.

It was leaving home, telling my children why I had to do it and why they would have two homes all of sudden. I barely had enough savings. All I had was the courage to finally go through with my decision, a loving family, supportive friends and a heart filled with so much faith and prayer.

Worst storm was when my parents separated when I was a teen. They got back together for awhile then parted ways for good. More storms followed. A succession of family and business trials happened thereafter. But with faith and prayers, we survived. That’s also why I’m a fighter and a survivor. My mom taught me a lot of survival skills early in life.

PERSONAL: Congrats to my good friend, DJ Ding Vasquez of  RGMA’s Bacolod Campus Radio 107.1 and his team. Their radio station topped the Nielsen survey again for the 3rd quarter of 2013. Sagad ba!

Special thanks to my “Angels” in Boradise for making it Christmas in November: Pangga Boy So of my haven in Paradise La Carmela de Boracay for being a true-to-life Santa, Marylove Apelado and Yong Amodia for their kind assistance, Anne Chusuey of Queen of Boracay Regency and her staff Dindo Salazar and Cris Supetran for making me feel so welcome in their blissful Kai Spa and uber cool club, Wave, Tophy Andrada of Asya Premier Suites for the feast. May the rest of the Visayan region come to life again like Boracay. Bangon Bagong Visayas. Sana balik-Saya na mga Bisaya!