Salute to Ang Lee in Manila 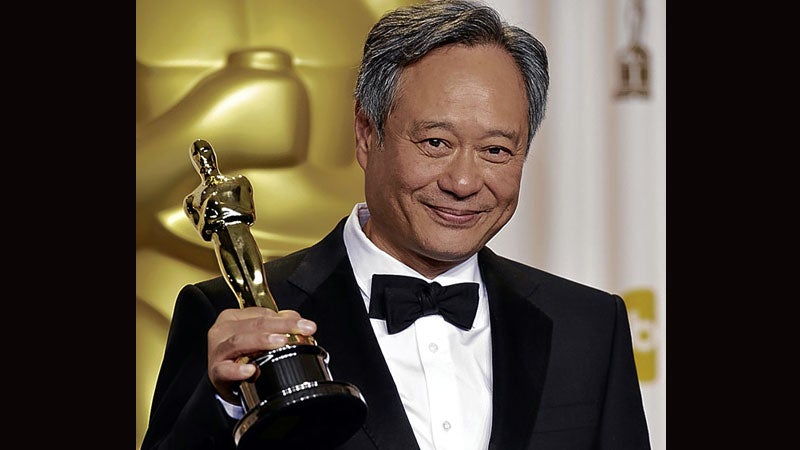 Renowned Taiwan-born filmmaker Ang Lee is Manila-bound as  a guest of the Taipei Economic & Cultural Office, which is presenting “A Salute to Ang Lee” with the Film Development Council of the Philippines, 20th Century Fox and the Film Cultural Exchange Program.

Lee’s “Life of Pi” will have a special screening at SM Aura Premier on Thursday, Nov. 28. He will then meet the press with local filmmakers Tikoy Aguiluz, Brillante Ma. Mendoza and Erik Matti.

“Pi” (2012) gave Lee his second Academy Award for best director; the first was for “Brokeback Mountain” (2005). In 2000, he won an Oscar for best  foreign language film with “Crouching Tiger, Hidden Dragon.”