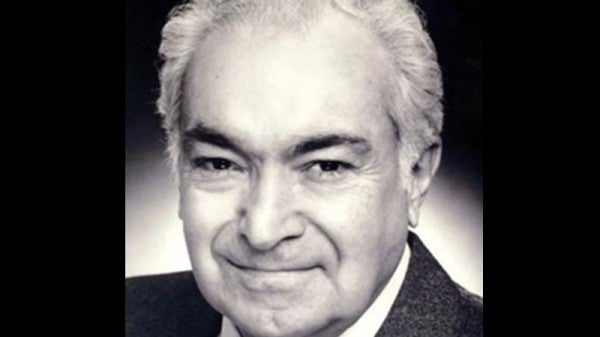 This photo provided by David LaPorte shows Al Ruscio. The veteran character actor, who for more than half a century appeared in countless film, television and stage productions, has died at 89, said his longtime manager, Judy Fox. Ruscio died Nov. 12. AP

LOS ANGELES — Veteran character actor Al Ruscio, who appeared in countless film, television and stage productions across half a century, has died at age 89, said his longtime manager, Judy Fox.

Ruscio, who died Nov. 12 at his Encino, California, home following declining health, appeared in such films as the “Godfather, Part III” and “Guilty By Suspicion,” and on some of the most memorable TV shows of all time, from “Sea Hunt” to “Seinfeld.” His stage credits include “A Hatful of Rain” and “A View From the Bridge.”

In addition, Ruscio taught college acting classes, wrote a drama text called “So Therefore … A Practical Guide for Actors” and served on the board of directors of the Screen Actors Guild.