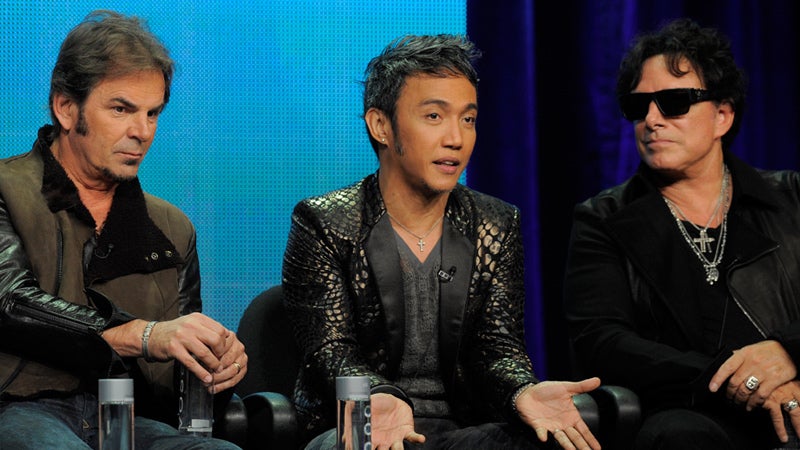 Filipino vocalist Arnel Pineda said his foundation was working to aid the victims of the world’s worst typhoon that battered the Visayas and parts of Mindanao last week.

“I just do what I can do to be one of the people who make a difference,” said Pineda in an interview with CNN reporter Anderson Cooper.

“You don’t have to be a hero… these poor people don’t deserve to have something like this,” Pineda said.

Meanwhile, Journey is also donating $350,000 to help relief efforts in the Philippines.  Funds will go to the United Nations World Food Programme which will provide 1.4 million meals to the super typhoon victims.

In a statement, Pineda referenced the group’s famous “Believin'” song and said “help is on the way” and told his homeland, “Do not Stop Believin.”

Journey is also calling on fans to donate to the cause.

Outpouring of support for ‘Yolanda’ relief

‘Tabo’ (dipper) is a must for relief package