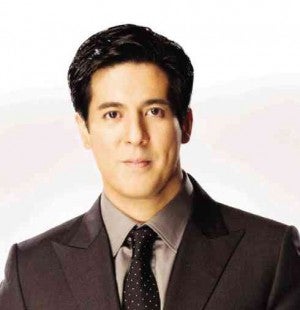 For weeks now, we’ve been keeping tabs of the proceedings on “Showtime’s” “That’s My Tomboy” personality and talent tilt, which is creating a buzz because it’s the first showcase that’s been provided for the country’s tomboys, T-Birds or lesbians. Heretofore, only male gays had the run of the small screen, while their lesbian counterparts were sort of restricted to the sidelines, or even the shadows, except for the forthright likes of Aiza Seguerra and Charice.

What seemed to be the problem? We asked around, and some TV people volunteered their feeling that “tomboys” weren’t as “entertaining” as flaming fairies! They tried too hard to act “macho,” and that made them come off as too tough, heavy and humorless to be entertaining.

But, all that’s in the past: With “That’s My Tomboy,” lesbians have been given their own noontime showcase and opportunity to strut their stuff, get better known and “understood”—and, for some of them, to shine.

True enough, the tilt thus far has pretty much decided to play it safe, and most of its contestants have been of the young, “cute” and “sort of pilyo” type—nothing too brusque or threatening—and, absolutely no bull-dykes, please.

We do notice that, from time to time, a less cute and more idiosyncratic tomboy is featured, so the tilt may get a bit edgier as the weeks progress and viewers get less uptight. 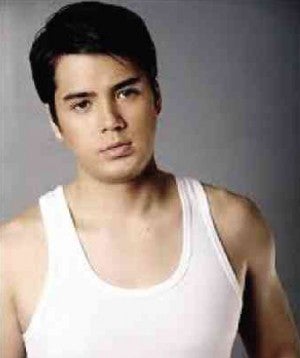 Another upbeat development is the emergence of the tomboy tilt’s first real singing discovery, who made a strong impression last week by doing a split-gender, boy-girl act, during which she did full vocal justice to both parts of her “self-duet.”

In addition, she came across as a confident entertainer and personality, unlike many other contestants who are merely personable, or can dance a little. Will the standout finalist end up as the tilt’s first true-blue tomboy discovery? Knock on wood!

Elsewhere on the tube, we’re glad that some obese stars are starting to lose weight. For instance, Aga Muhlach is beginning to look lighter, more boyish and cuter (despite his already being in his 40s) on his new game-quiz show, “Let’s Ask Pilipinas.” We hear, too, that Geoff Eigenmann has lost more than 30 pounds—and counting.

We hope that other overweight stars will also motivate themselves to get back into genuine performing trim in the coming weeks and months. Their careers will definitely gain from their determined loss of dross—and gross!