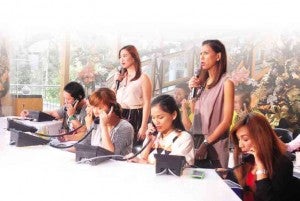 Now for a glimpse of that rainbow after the storm.

In an e-mail message, filmmaker Jose Javier Reyes told the Inquirer: “It is now, more than any other time, that celebrity power can be put to great use.”

The country’s top three networks initiated individual efforts to raise donations, in cash and in kind, for the victims of Supertyphoon “Yolanda.”

Last Sunday, the TV5 musical series “The Mega and the Songwriter” gave way to a telethon dubbed “Kanta at Biyaya.” 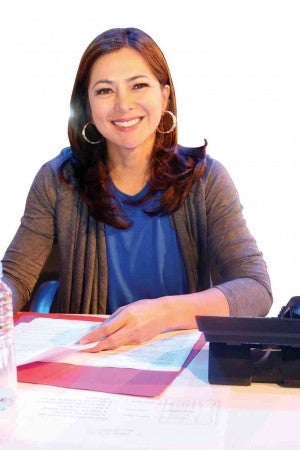 Among the 60 singers who performed was, crossing network lines, Darryl Shy of ABS-CBN’s “The Voice of the Philippines.”

Rep. Lucy Torres-Gomez related reports from her staff of the devastation in her home city, Ormoc. 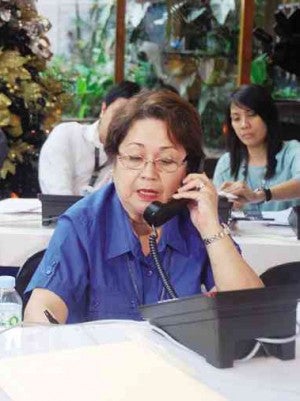 Jump-started by donations from TV5 boss Manny V. Pangilinan and his various companies, the telethon raised over P30 million in three hours for the network’s Alagang Kapatid Foundation.

Since the show was aired on TV5’s international channels, donations also came in from abroad.

She said Aboitiz Foundation hoped to raise at least P200 million. “They’ve made P135 million so far, P50 million of that from their own companies.”

From “The Mega and the Songwriter,” the telethon, dubbed “Tulong Kapatid, Sulong Kapatid,” continued in “Good Morning Club.”

Over at ABS-CBN, Korina Sanchez and Kris Aquino held telethons during their respective shows. 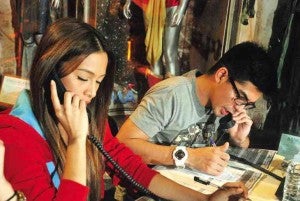 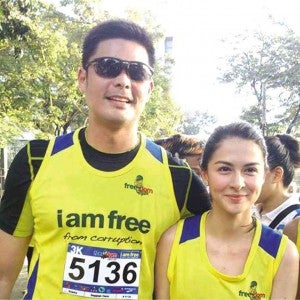 For GMA 7’s telethon, Kapuso  stars—led by Nova Villa, Julia Clarete, LJ Reyes, Julia Clarete and Rhian Ramos—made themselves available for viewers who were phoning in their pledges.

Magalona said it was his third time to do a telethon and noted that calamities had become much too frequent.

On the bright side, these mishaps can also serve as opportunities for Filipinos, famous or not, to summon up the bayanihan spirit.