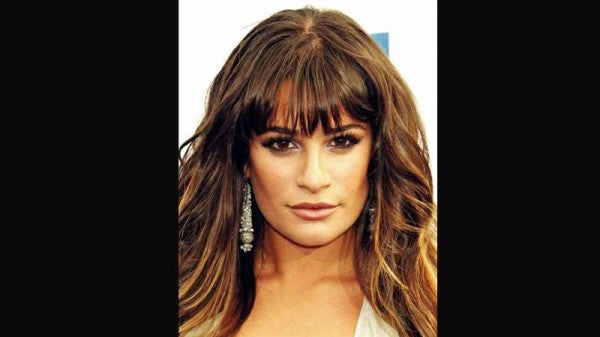 MICHELE. Captures the timelessness of the Fab Four’s biggest hits

“Glee” is getting a big boost from The Beatles’ songbook, with Lea Michele, Darren Criss, Demi Lovato and company serving Paul McCartney, John Lennon, Ringo Starr and George Harrison’s iconic tunes well in the first two episodes (“Love, Love, Love” and “Tina in the Sky with Diamonds”) of the musical series’ much buzzed-about fifth season.

The next two episodes were just as hard to ignore: “The Quarterback” dealt with the death of Finn Hudson (Cory Monteith, who succumbed to drug and alcohol overdose in July), while last night’s “A Katy or a Gaga” paid tribute to pop music’s camp queens, Katy Perry and Lady Gaga—with flamboyant Adam Lambert in tow!

“Glee Sings The Beatles” doesn’t include “Strawberry Fields Forever,” “With A Little Help From My Friends,” “The Long and Winding Road” and “A Day in the Life” (described by Rolling Stone as the foursome’s greatest song), but the 14-track collection is a carefully chosen cross-section of the musical contributions of the “greatest band of the rock era.”

The album takes music lovers on a harmony-fueled trip down memory lane (“Let It Be,” “Hey Jude,” “Here Comes The Sun”).

Also dripping with nostalgia is Lea Michele’s “Yesterday,” voted the No. 1 pop song of all time by MTV and Rolling Stone in 2000. Overstreet also delivers an earnest rendition of Harrison’s “Something”—the second-most covered Beatles tune, after “Yesterday.”

“Help!,” written by John Lennon in 1965 as he was coming to terms with The Beatles’ burgeoning popularity, is given an irresistible vibe by Criss and Overstreet, with fun-filled counterpointing to boot!

If you want something to groove to, the retrorock jams of “Drive My Car” (featuring Tobin and Kevin McHale), “A Hard Day’s Night” (Michele and Rivera), “I Saw Her Standing There” (Criss, Overstreet, Blake Jenner and Jacob Artist), “Sgt. Pepper’s Lonely Hearts Club Band” (Artist, Jenner, Melissa Benoist and Alex Newell), and “Get Back (Colfer and Michele) are guaranteed to make the dance floor hum and burn!