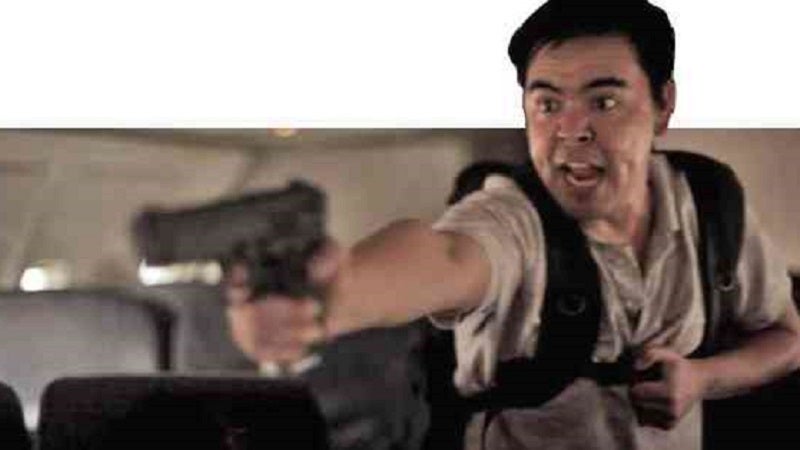 The Philippines and Filipino actors are featured in two foreign films vying for the Oscars.

According to Variety, “Metro Manila” became eligible in the Oscar derby because of a 2006 rule change permitting the submission of a film not in the official language of the nominating country. “Metro Manila” is in Filipino and is only the UK’s 11th entry to the Oscars.

Singapore is fielding Anthony Chen’s “Ilo Ilo,” which includes Filipino actress Angeli Bayani in the cast, as its entry in the Oscar race. In the movie, which won the Camera d’Or at the Cannes last May, Bayani plays a Filipino nanny working in Singapore.

The Philippines is sending Hannah Espia’s “Transit,” about Filipinos based in Israel. Bayani San Diego Jr.