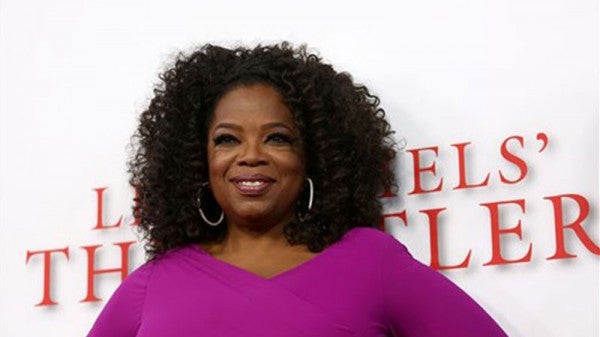 LOS ANGELES — Oprah Winfrey says she’s “sorry” about the media frenzy that emerged after she said she experienced racism during a trip to Switzerland.

In a recent interview with “Entertainment Tonight,” Winfrey recalled a clerk at an upscale Zurich boutique refusing to show her a handbag. Winfrey said she was told she could not afford the $38,000 purse.

“I’m in a store and the person doesn’t obviously know that I carry the black card, and so they make an assessment based upon the way I look and who I am,” said Winfrey, who earned $77 million in the year ending in June, according to Forbes magazine.

Swiss tourism officials and the boutique owner apologized for the incident last week, but Winfrey insists there’s no need.

“It’s not an indictment against the country or even that store,” she said. “It was just one person who didn’t want to offer me the opportunity to see the bag. So no apologies necessary from the country of Switzerland. If somebody makes a mistake in the United States do we apologize in front of the whole country? No!”

“Lee Daniels’ The Butler,” which opens Friday, documents the civil rights movement through the story of a butler who served in the White House for seven presidents.