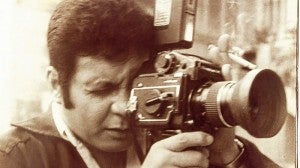 ABS-CBN recently acquired the rights to the late Fernando Poe Jr.’s exclusive movie library—a collection of classic movie titles that the actor had starred in, written, directed and produced.

“ABS-CBN is honored to have been entrusted with his body of works that represent FPJ and what he believed in,” ABS-CBN president and CEO Charo Santos-Concio said.

Susan Roces said her family and FPJ Productions believed that only ABS-CBN could thoroughly showcase all of FPJ’s masterpieces as its reach was unmatched.

Also known as the King of Philippine Movies or Da King, FPJ was posthumously declared a National Artist of the Philippines in 2006.